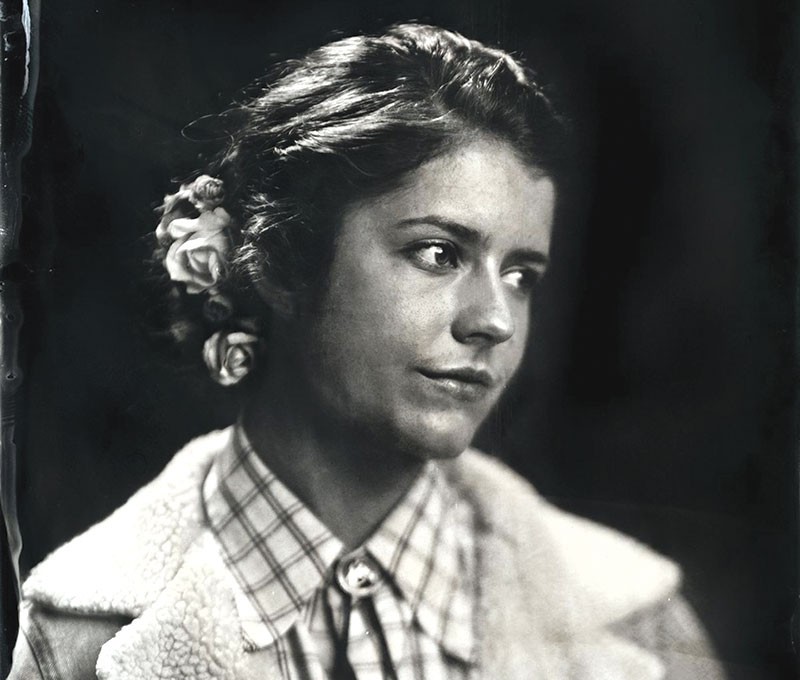 Raised in Petaluma, singer and songwriter Ismay (aka Avery Hellman) has been immersed in the music of the American West since she can remember. The granddaughter of Hardly Strictly Bluegrass founder Warren Hellman, Ismay grew up playing and singing the songs of seminal musicians like Townes Van Zandt as well as contemporary masters like Cat Power’s Chan Marshall.

In addition to her love of music, Ismay has a passion for horses, riding and caring for them since she was young. Last month, she embarked on a horseback tour of several Old West ghost towns in Nevada’s White Pine mountain range. Documenting these relics and performing her rich, original music in the abandoned structures further instilled the songwriter—who took her stage name from a similar town in the badlands of Montana—with a greater sense of folk traditions and their ethereal wonder. She shares that wonder with audiences at the 165-year-old Smiley’s Saloon on June 9.

If you can’t make this week’s show, you can catch Ismay when she co-hosts the first ever Sonoma Mountain Music Celebration at the Five Springs Farm, east of Petaluma. She’ll be joining several other Bay Area bands, including Steep Ravine, American Nomad, Rainy Eyes and others.