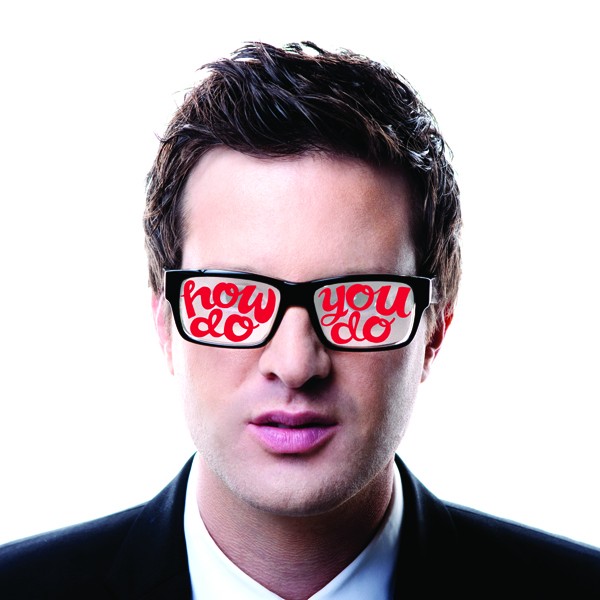 Mayer Hawthorne is classy. So classy, in fact, that Snoop Dogg singing about rear entry on their collaboration “Can’t Stop” is still somehow classy.

Yes, this unlikely computer science major from South Detroit revives soul so well that the head of his former label thought his samples were re-edits of old songs upon first hearing them. Although his sound isn’t necessarily new, Mayer Hawthorne takes ’60s and ’70s soul and recontextualizes it into something original, something that sticks.

His latest album, How Do You Do, for example, was well received by critics not because of its retro sound but because it took all that Motown nostalgia and channeled it into extremely well-written, updated songs. When he plays at the Uptown Theatre in Napa this month, he’s sure to extend this metaphorically in his dress; instead of going old-school all the way, he’ll likely wear a thrift-store suit coupled with fresh Air Jordans.

Though his lyrics aren’t much deeper than the skin of the women he often sings about, his rhythms and falsetto are where the music’s at. Mayer Hawthorne endears listeners while getting groovy on Sunday, June 17, at the Uptown Theatre. 1350 Third St., Napa. 7pm. $28. 707.259.0123.