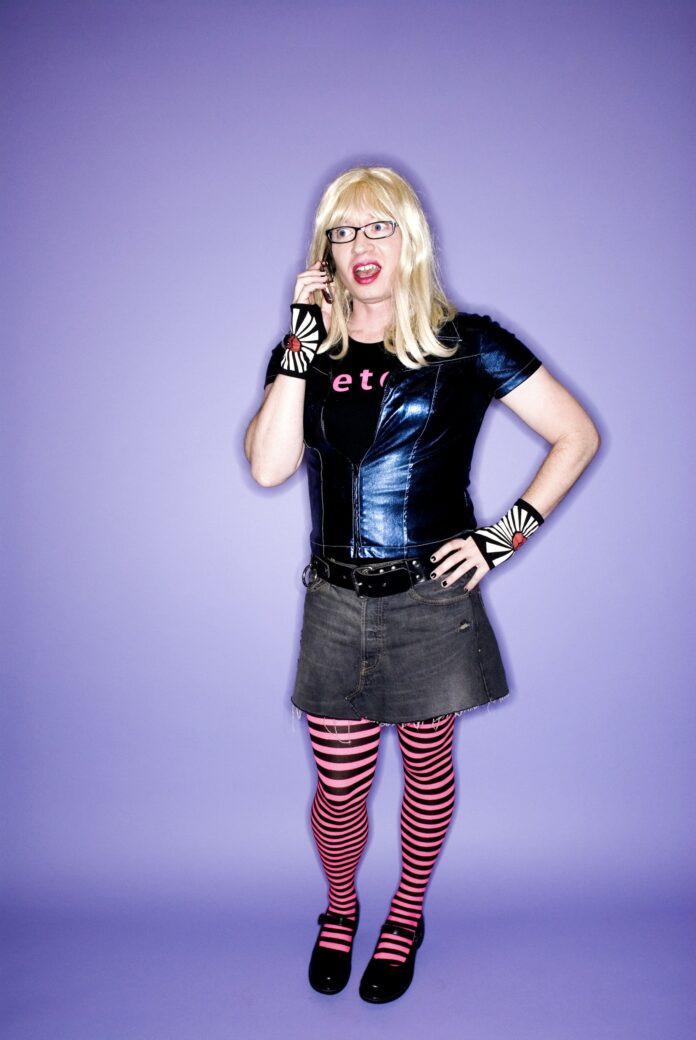 Former “All-American Girl” Margaret Cho returned for a pair of triumphant nights at the Warfield a couple weeks back, reminding us why she’s still the Bay Area’s biggest gay pride (and joy). Looking relaxed and slender in her red and white striped top and skin-tight jeans, Cho delivered a potent, acerbic set which seemed to delight the mostly gay and Asian-American audience.

With The Cho Show premiering this summer, I can’t wait to finally see some real talent on VH1 to counter the “Celebreality” has-beens who’ve taken over the channel.