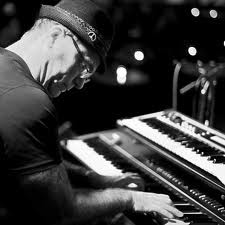 Such was Ray Charles’ influence in the development of musical history that shortly after his death in 2004, an award-winning biopic honored his immense contributions. In addition, many others, such as the Ray Charles Project, have tried to reproduce and salvage Charles’ work in order to keep his songs alive. Imitation is the sincerest form of flattery, right? This jazz-and-blues group performs hits like “I Got a Woman” and “Georgia on My Mind” with vocalists such as Tony Lindsay (of Santana) and bebop saxophonist Kenny Washington. Be a part of the scene when they play Friday, March 30, at the Last Day Saloon. 120 Fifth St., Santa Rosa. $15-$18. 8:30pm. 707.549.5876.