.Marc Levine Pushes for Transparency at Department of Insurance 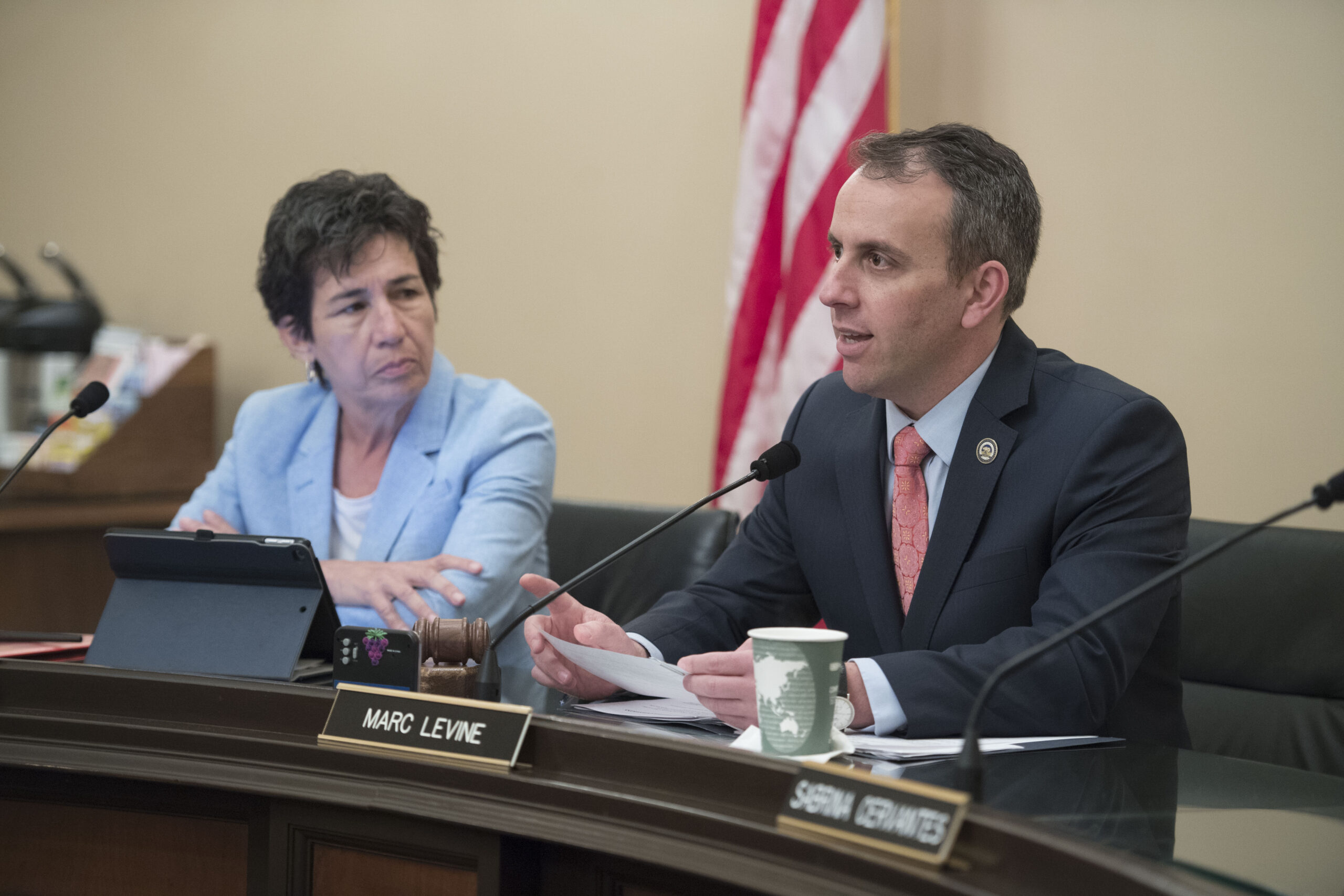 On Tuesday, Feb. 22, Assemblymember Marc Levine announced legislation which would require the state’s Department of Insurance to regularly disclose staffers’ communications with insurance companies. A separate bill would mandate that all state agencies retain emails and other documents subject to public records requests for at least two years.

Levine, whose district includes Marin County and part of Sonoma County, has served in the Assembly since 2012. He was reelected in 2020 and will be termed out at the end of this year.

Instead of leaving public life, Levine hopes to win a statewide office as state Insurance Commissioner, leading the California Department of Insurance, which is tasked with regulating insurance companies’ behaviors in the state.

The bills Levine introduced on Tuesday come in response to Lara’s recent scandals.

The first bill, Assembly Bill 2323, would require the Department of Insurance to publish ex parte communications involving the Insurance Commissioner and their staff on the department’s website once every three months.

“This disclosure is critical to ensure that the public has access to often sensitive information shared between the commissioner, Department staff and regulated entities. AB 2323’s disclosure requirements would protect consumers and hold insurance companies accountable for attempts to secretly influence decisions at the Department of Insurance,” a Feb. 22 press release from Levine’s office states.

In January, Lara once again came under fire when news broke that the department had implemented a new policy requiring most staff emails to be automatically deleted after 180 days unless they were specifically marked for retention. The agency later reversed course.

AB 2370 would require all state agencies to keep emails and other public records for a minimum of two years, a requirement local agencies, such as cities and counties, already comply with.

In his press release, Levine calls the two bills “important tools necessary to restore ethics and transparency in the Department of Insurance and continue the Department’s mission to fight for consumers across the state.”

If Levine’s transparency bills pass and his campaign for statewide office succeeds, reporters may use the bills against him in years to come. All in all, that seems like a decent insurance policy for voters.