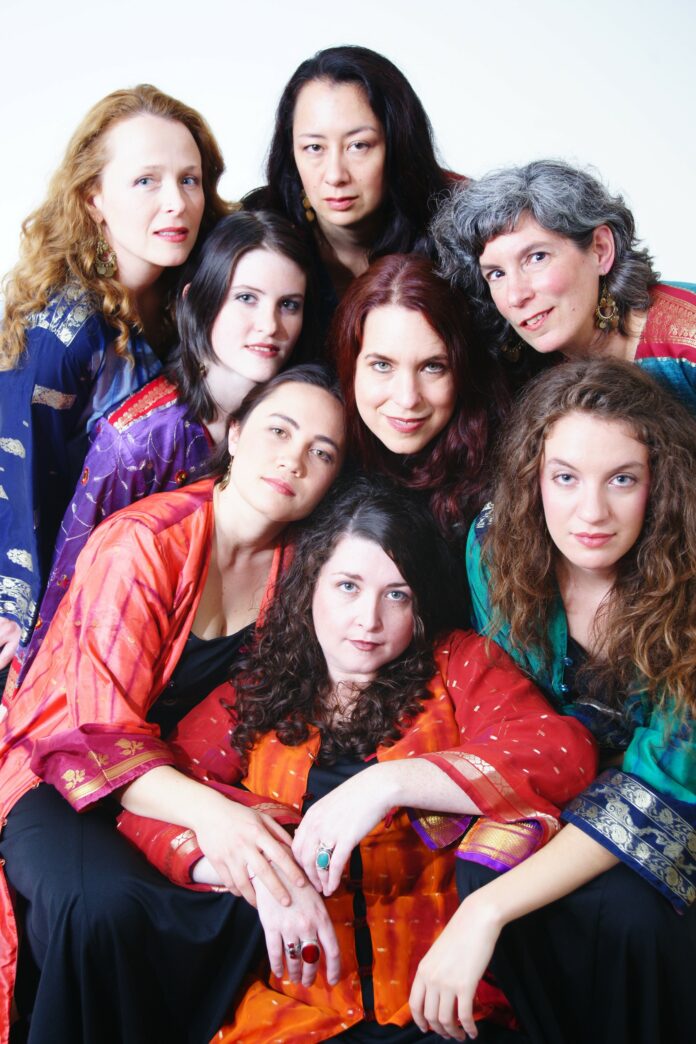 In celebration of International Women’s Day, the all-female, globally renowned vocal ensemble Kitka presents a special world-music concert that explores the experiences of women the world over. The rich harmonies of Kitka are inspired by the traditional folk songs of Eastern Europe, especially Slavic and Balkan repertoires. Formed in Oakland in 1979, they have been praised for their intricate arrangements and versatile artistry, and for making a classic folk tradition available to modern audiences. Kitka bring their choral creations Friday, March 6, to the San Geronimo Valley Community Center, 6350 Sir Francis Drake Blvd., San Geronimo. 8pm. $28–$35. 415.488.8888.