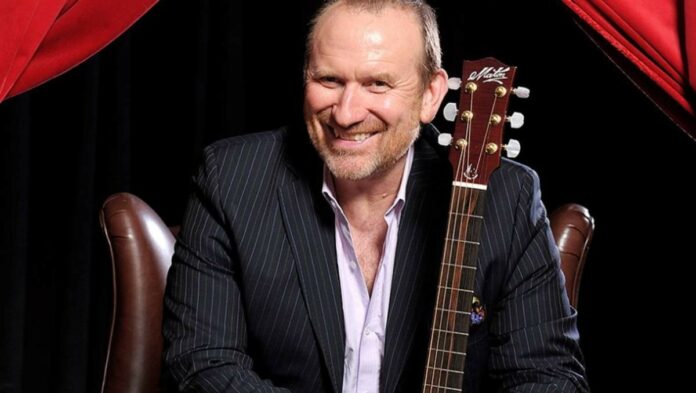 Best known as the vegemite-sandwich-eating lead singer for down-under ’80s band Men at Work, frontman-turned-solo-artist Colin Hay still has his nose to the grindstone, and is making some of the strongest music of his career. Written and recorded in his Los Angeles home studio, his latest album, Gathering Mercury, is Hay’s most personal effort. The passing of his father spurred the creation of the album; Hay shares these emotionally packed songs and more when he makes his way to Napa as part of a national tour on Friday, March 20, at City Winery Napa, 1030 Main St., Napa. 8pm. $30–$45. 707.260.1600.