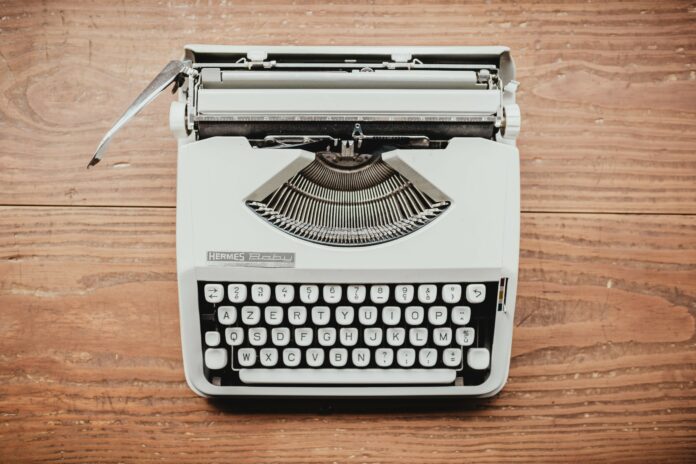 Letters to the Editor: Nothing New

Don Landis’ letter about feeling under attack is high consciousness (Letters, Aug. 19). This is not a new phenomenon. U.S. president John Quincy Adams was more of a British agent than an American president as evidenced by his attempts to undo virtually everything Alexander Hamilton had done for the country under George Washington.

It is under glass in Washington, D.C.—written communication between Thomas Jefferson and Alexander Hamilton where Jefferson chided Hamilton for not using taxpayer money to make his own life better. He said Hamilton was making the other politicians look bad. Hamilton wrote back that he could never use taxpayer money for his personal needs.

Politics is the most venal profession on Earth. Venal means, “open to collusion and bribery.”

Some people say our economic system is not so unequal. They think the people at the top got what they have from hard work and ingenuity. Let’s take a look.