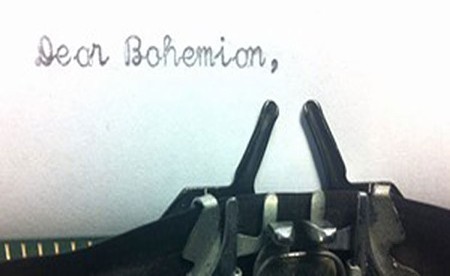 Rent control is a mandated lottery that results in a few winners and a lot more losers, including all taxpayers who must support yet another segment of city bureaucracy.

While the Santa Rosa City Council bleats about affordable housing out of one side of its mouth, the opposite side supports insanely costly building requirements and fees, through a bloated “planning” department that would be better described as an “extortion” department.

If you want to control housing costs, you could start by adding up all the unnecessary costs and delays caused by the city planning department. Its attitude is, “It’s not our money, so we don’t care” and “We know better than all the engineers, architects and builders who actually have to make their livings by making intelligent, cost-effective decisions—those requirements don’t apply to us.”

The costs and delays caused by the planning department drive up the costs of housing, and drive down the supply. These policies distort the market—an unintended consequence of the collective hubris of a city council that thinks it can repeal the laws of economics.

Sonoma County is a place where citizens revere their natural environment. The percentage of people here who consider themselves environmentalists is much higher than in the country as a whole. And in western Sonoma County, the 5th Supervisorial District, the ethic of environmentalism is strongest.

For this reason, it’s important that there be no confusion about which of our supervisorial candidates represents our environmental ethic best. And that is Noreen Evans. Noreen has demonstrated commitment to west Sonoma County’s land and environmental justice for its diverse population all through her terms in the Santa Rosa City Council beginning in 1996, up through her service in the State Assembly and then the State Senate since 2004.

She has been endorsed by the Sierra Club and by Bill Kortum’s legacy group, Sonoma County Conservation Action. Please do your personal best to keep West County in its pristine state and join me in casting your vote for Noreen Evans for 5th District Supervisor.