.Letters to the Editor

By Bohemian Staff and Contributors
Mar 23, 2022 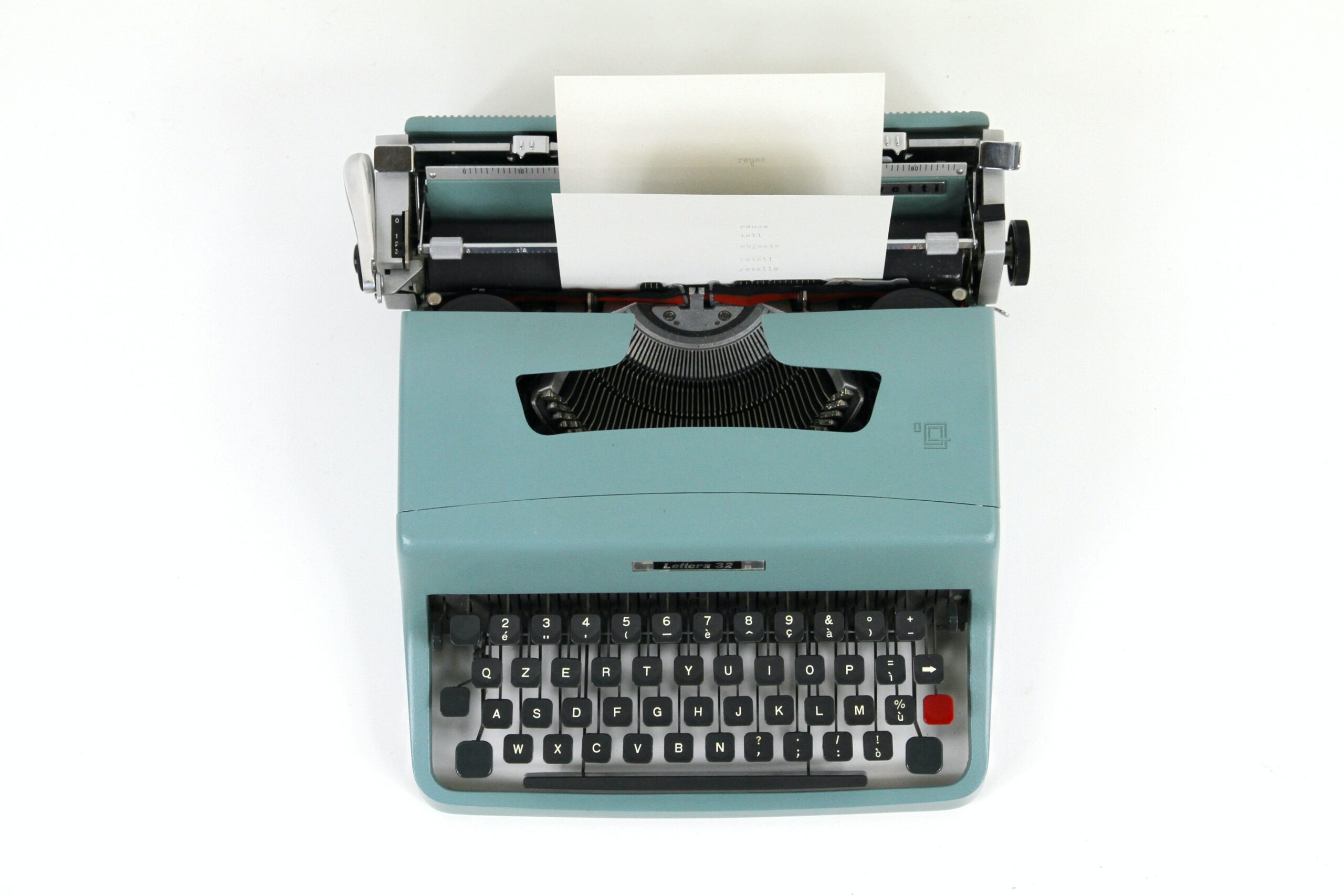 I am grateful for Gaye LeBaron’s professionalism in accurately collecting and preserving key historical events that scholars will draw from for decades to help us understand Sonoma County in the 20th Century. This includes Clarence Barnard’s participation in the 1920 lynching (“The Shame of Santa Rosa,” Bohemian, March 16)–I was Gaye’s assistant the day he came to her office to “set the record straight”–and the many, many, even hundreds, of columns she has written about Hispanics, Blacks, Chinese, Italians, Japanese, others and race/caste relations in Sonoma County.

Elephant in the Room

Thank you for publishing Joseph Brooke’s essay (“Roots of the Tree of News,” Open Mic) in your March 16 issue. He unveils the elephant in the room, while most of us shut our eyes against it. The underlying basis of most of the suffering on this planet is clearly traced to the exploding (exploded!) human population.

We recycle in the face of an estimated 150 million metric tons of plastic littering the world’s oceans, and we incentivize electric vehicles because our nearly 1.5 billion cars are a significant contributor to global warming.

Yet we continue to add more humans to this small, precious planet, as though there will be no consequences. Surely, we have the courage to acknowledge that human overpopulation affects all of us, and choose to have only as many children as our compassion for humanity and our Earth allow. Brooke uses the term “infestation.” As I watch our unchecked overpopulation, the word “metastasis” arises. Healthy cells do not multiply endlessly; only cancerous cells do that. Aren’t we more intelligent, more compassionate than a host-destroying illness?

As I write this, it has been four and a half years since I first challenged my corporate opponent, Mike Thompson, to a debate on the issues. This challenge was delivered by mail and in person, as well as through social media and in the letter to the editor section. Still he refuses, not just to debate me, but ANY of his opponents for more than a decade. Why? He’s afraid to have his views challenged publicly. He’s afraid that you, reader, will discover the truth about his hypocrisy, inaction and outright dishonesty. He is a political coward, who is on a coast, simply following the party line on just about every issue. That isn’t loyalty to you, the voter. That isn’t serving you. That’s serving his party. No party is 100% good, just as no party is 100% bad. This country is having major issues right now, and the people deserve to hear the truth, deserve to hear opposing viewpoints and solutions they may not have considered. And the people deserve to have elected officials who are accountable to answer for their policy decisions and share their view about how we move forward. Because of Mike, there has been no Congressional debate for more than a decade, because he knows the League of Women Voters won’t host an event if even one candidate is absent, so all he has to do is make himself unavailable. It’s cowardice. To Mike, I say: Quit hiding from challenges. If you’ve got nothing to fear, debate will only make you stronger. And to the reader, I say: You can make a debate happen if you bombard him with calls and letters. How about it, Mike?