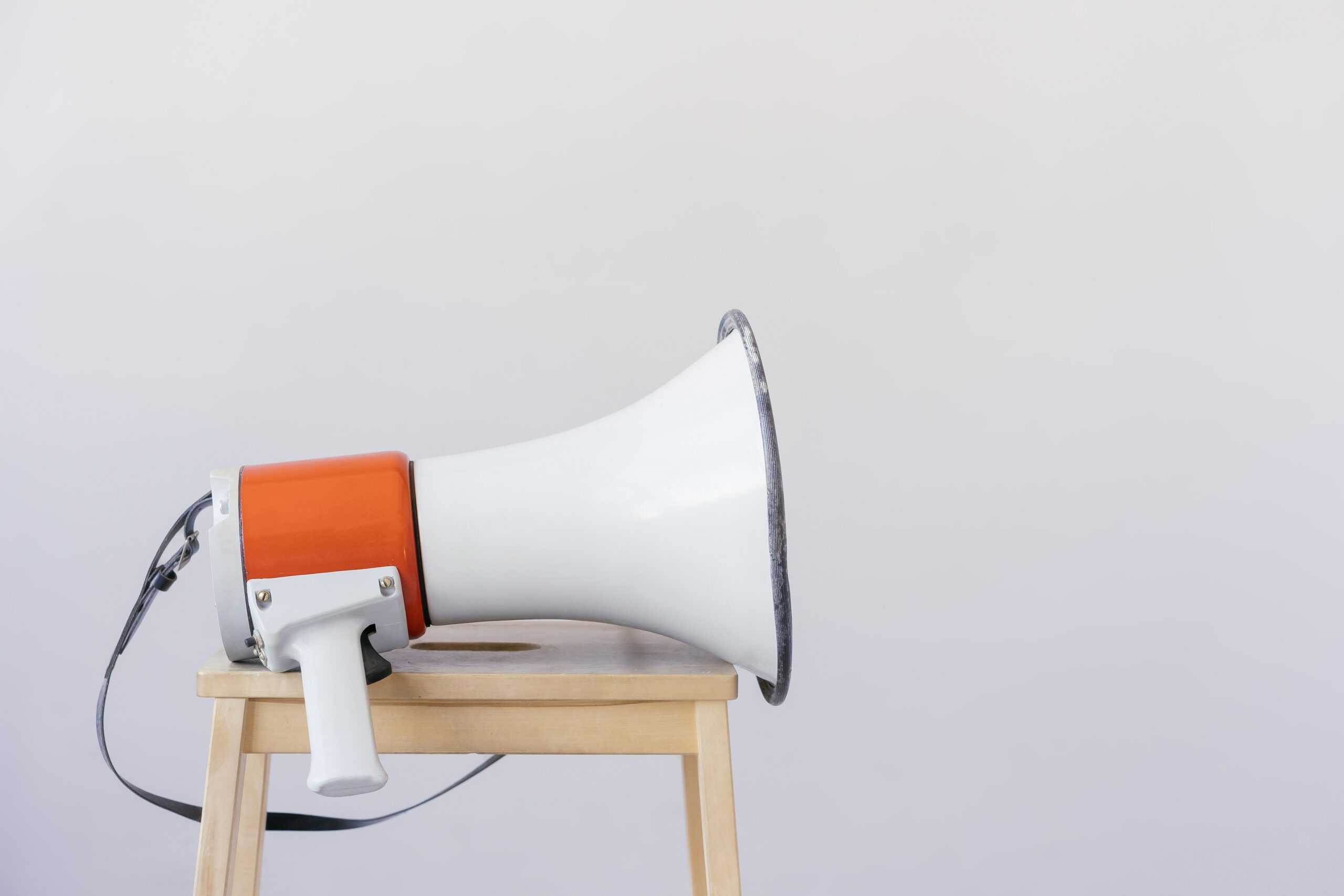 I am saddened by the recall defeat of Chesa Boudin. Though his defeat was almost certain, the people of San Francisco have lost a sincere and good-hearted member of their government. And government officials with real courage and principles like Boudin are rare and hard to find in these days of mass conformity, political confusion, and the deep and cynical divide that is now our reality as a nation.

I hope that other people who feel a real commitment to making creative and positive changes in San Francisco and in our nation as a whole do not give up hope that real progress is possible. Because it is always true that to act with a new vision for a more human society is always met by the fears and doubts of the vast majority of people.

We human beings have been living in such misery for so many thousands of years that anyone who truly stands for real change—for a path out of the darkness that is our life—seems almost crazy, a little too eccentric for us to trust. Yet it is such brave people throughout history who have been of real help in pointing toward our liberation.

I would like to personally thank Gov. Mike DeWine of Ohio for signing legislation to make it easier for school employees to carry firearms on campuses in that state. We all know that the more weapons, and fewer doors that are available, the safer our kids will be in schools. In fact, there is a flood of teachers moving from California and other states to Ohio to take advantage of this progressive concept. One can barely imagine the possibilities.