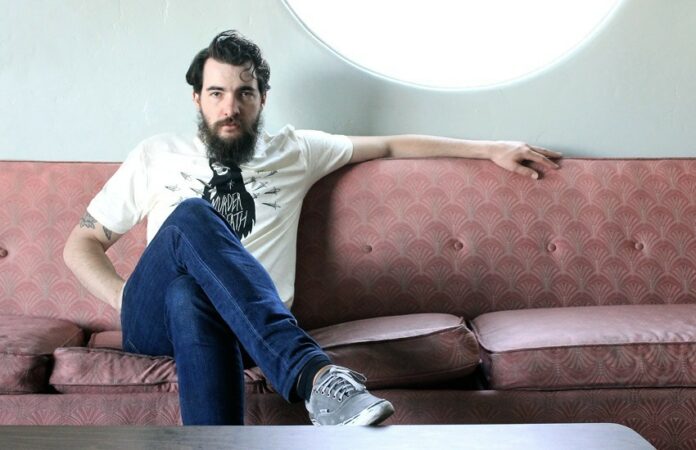 Folk songwriter Charles Ellsworth has been all over the map the past few years—literally. Born in Arizona, the musician was living in Brooklyn when he decided to return west to make his latest full-length solo album, Cesaréa, released last month. The album is a blend of Americana grit and post-punk haze that reflects his experiences with dry-heat Arizona summers and frigid New York winters. Though he now calls Salt Lake City home, Ellsworth is touring in support of Cesaréa, and stops in the North Bay for a show on Tuesday, June 27, at the Big Easy, 128 American Alley, Petaluma. Doors at 6:30pm, Free admission. 707.776.7163.