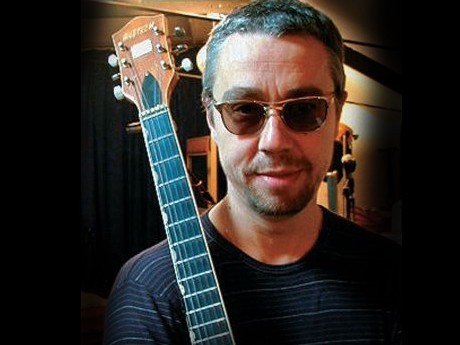 Welsh songwriter and producer Karl Wellington formed World Party nearly 30 years ago, and has been turning out pop hits just as long. Even a brain aneurysm couldn’t stop the party. Wellington returns with World Party for a U.S. tour that stops in the North Bay this week. Wellington and company have just released a massive box set of World Party material, Arkeology, and most of it is previously unreleased stuff. Expect to hear World Party’s longstanding hits and a slew of new tunes when the band plays on Friday, June 20, at City Winery, 1030 Main St., Napa. 8pm. $25—$35. 707.226.7372.