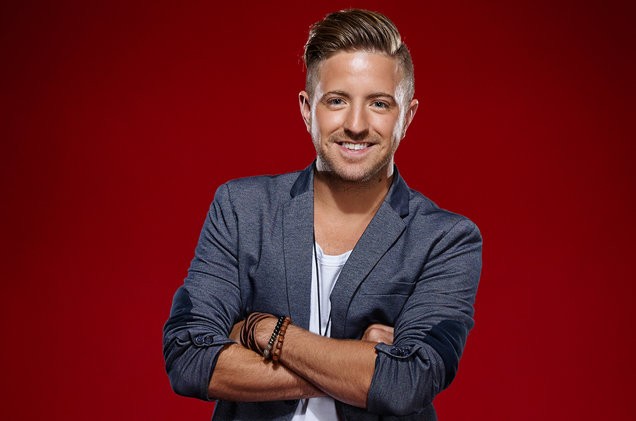 Country music and pop vocalist Billy Gilman was just 12 years old when he first gained stardom in 2000, topping Billboard charts and garnering a Grammy nomination with his hit song “One Voice.” When Gilman, who came out as gay in 2014, auditioned for NBC’s popular vocal-competition reality show The Voice, in 2016, he impressed all four judges and ended up being that season’s runner-up contestant. This week, Gilman
and singer Steve Grand perform a concert to kick-off Sonoma County Pride weekend on Friday, June 2, at Graton Resort & Casino, 288 Golf Course Drive W., Rohnert Park. 9pm. $35. 707.588.7100.