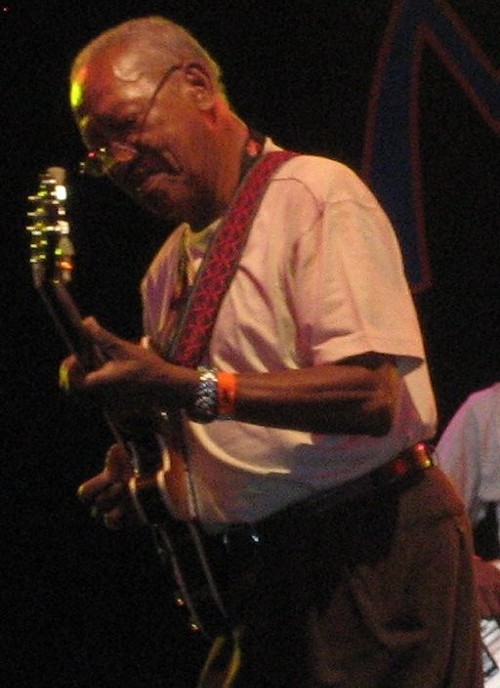 Born in 1932, guitar master Ernest Ranglin defined the style of ska and reggae, specifically the signature upward stroke that creates the sound. The Jamaican guitarist got his start as a session musician before moving on to composing and eventually becoming the music director at various Jamaican record labels. Now in Jamaica’s Music Hall of Fame, Ranglin has played alongside iconic figures like Bob Marley and Thelonious Monk, and at age 82 has just released his latest album, Bless Up, to widespread acclaim. This week, Ranglin appears with his band Avila on Thursday, July 3, at 19 Broadway Club.
19 Broadway Blvd., Fairfax. 8pm. $20—$25. 415.459.1091.