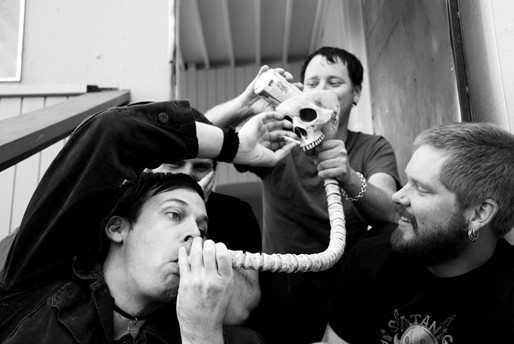 Speaking of history, this band has had an interesting one. Founded in 1995 in Oakland, American Steel became a popular punk rock band, touring across the country. Influenced by a more danceable brand of indie, they changed their name to Communiqué in 2002 with a more synthesized and less punk approach. In 2007, American Steel returned, along with their classic sound. They’ve since released two newer albums and toured the U.S. and Europe. Sing along to “Maria” on Friday, July 15, at the Arlene Francis Center.