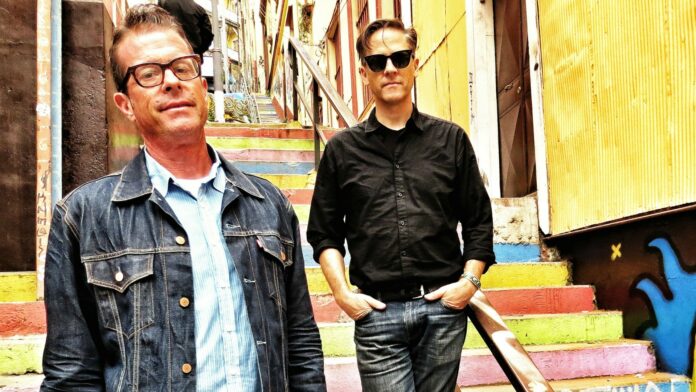 This year marks 20 years for Calexico, the dusty Southwest rock outfit fronted by longtime friends Joey Burns and John Convertino. Specializing in sun-baked rhythms inspired by the tiny border towns that dot their home state of Arizona, the guys still work at a breakout pace. They followed up two live albums in the last two years with the release of a new studio album, Edge of the Sun, this past April. The album has been praised as an inspired reworking of Calexico’s tried-and-true alt-country aesthetic, and this week the band show off their sound when they hit the stage on Thursday, July 9, at City Winery, 1030 Main St., Napa. 8pm. $30-$40. 707.260.1600.