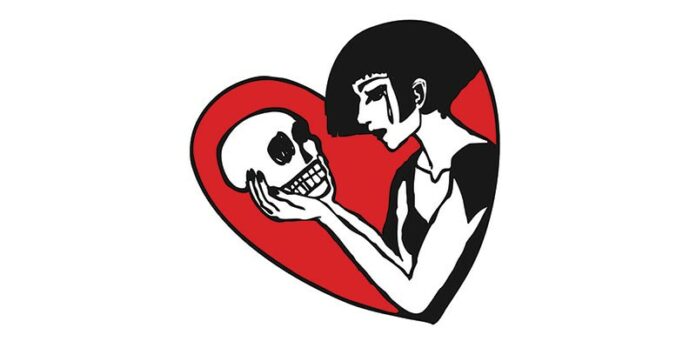 In 1988, four misfit drama geeks started a band, only to have their bassist mysteriously disappear on the eve of their big gig.

That’s the premise of “Le Drama Clüb,” an inventive multimedia art show opening at the Back House Gallery in Petaluma this week. Imagined by conceptual artists Daedalus Howell and Karen Hell, the show tells a fantastical tale of love and loss and rock ‘n’ roll in the era of Reaganomics.

“The exhibit is not intended to fool anyone,” writes Howell on the exhibit’s website, “but rather invites attendees to participate by sharing their own ‘memories’ of the band that never was—because at some point, usually as misfit teens, we’re all rock stars in our hearts.”