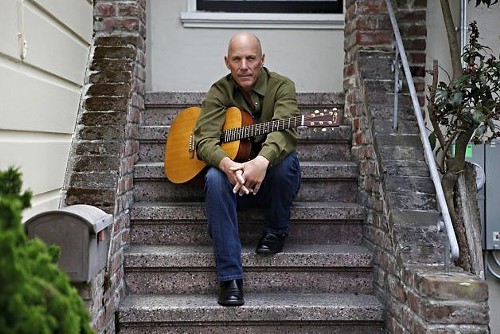 Whenever I’m blue in the off-season, I cue up the video of Angel Pagan, in May 2013, hitting a walk-off, inside-the-park home run in the 10th inning to beat the Rockies. The glory of Pagan’s achievement, however, must be shared by third-base coach Tim Flannery, who had the chutzpah to send Pagan to home plate as the throw came in from center field. Flannery has made plenty of similarly confident moves, a trait he brings to his side career in music. A devout Deadhead with a new solo album, The Wayward Wind, the Giants coach plays his own original songs on acoustic guitar on Friday, Jan. 24, at Sweetwater Music Hall. 19 Corte Madera Ave., Mill Valley. 8pm. $22—$24. 415.388.1100.