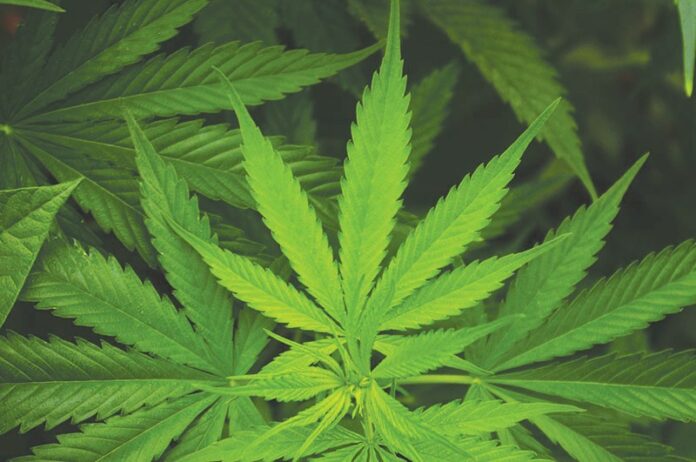 Among the many illogical aspects of federal drug policy, the classification of hemp as a Schedule I narcotic is near the top. But that may be over with the Senate’s passage of a new farm bill last week.

Great for making clothes, paper and biodegradable plastic (but incapable of getting you high), hemp is classified the same as heroin and PCP, thanks in large part to the racist roots of American drug policy that saw use of cannabis—redubbed “marijuana” because it sounded scarier and more foreign— as a scourge among blacks and Latinos. Hemp, a non-psychoactive form of Cannabis sativa once a staple crop in America, got caught up in the dragnet.

The Marihuana Tax Act of 1937 regulated the cultivation and sale of all cannabis varieties, hemp included. The Nixon-era Controlled Substances Act of 1970 classified all forms of cannabis as a Schedule I drug. But the good news is the bad policy is slowly unraveling.

While you’d never hear him say a discouraging word about Donald Trump’s ruinous policies, Sen. Mitch McConnell is bullish on hemp as an alternative to tobacco in his home state of Kentucky. Before the Senate’s vote on a five-year farm bill last week that included a hemp rider, McConnell championed the plant. The Senate Majority Leader’s legislation, the Hemp Farming Act, removes industrial hemp from the list of federal controlled substances.

“I think it is time to act. People have figured out this is not the other plant [cannabis],” McConnell said. “I think it is an important new development in American agriculture.”

McConnell backed a pilot program in the 2014 farm bill that allowed for industrial hemp production for fiber and edible seeds.

Besides legalizing hemp as an agricultural commodity, the legislation names states as the primary regulators of industrial hemp, encourages research through USDA competitive grants and allows hemp farmers to apply for crop insurance, reports the Food and Environment Reporting Network.

The House of Representatives takes up the farm bill next; if it passes, it then awaits the president’s signature.

Meanwhile in California, an industrial hemp bill from Sen. Scott Wilk, R-Antelope Valley, is making its way through committee. Among other things, SB 1409 would open the door to more hemp farmers and hemp varieties by removing the requirement that industrial hemp seed cultivars be certified on or before Jan. 1, 2013. The bill would also create a hemp pilot project like that conducted in Kentucky and also Oregon and Colorado.

Critics of the bill, however, say it restricts hemp cultivation to larger, deep-pocketed companies at the expense of small-scale farmers looking to reap the economic benefits of hemp, which is a major source of CBD oil.