.How to Find & Support Local Black-Owned Restaurants and Businesses 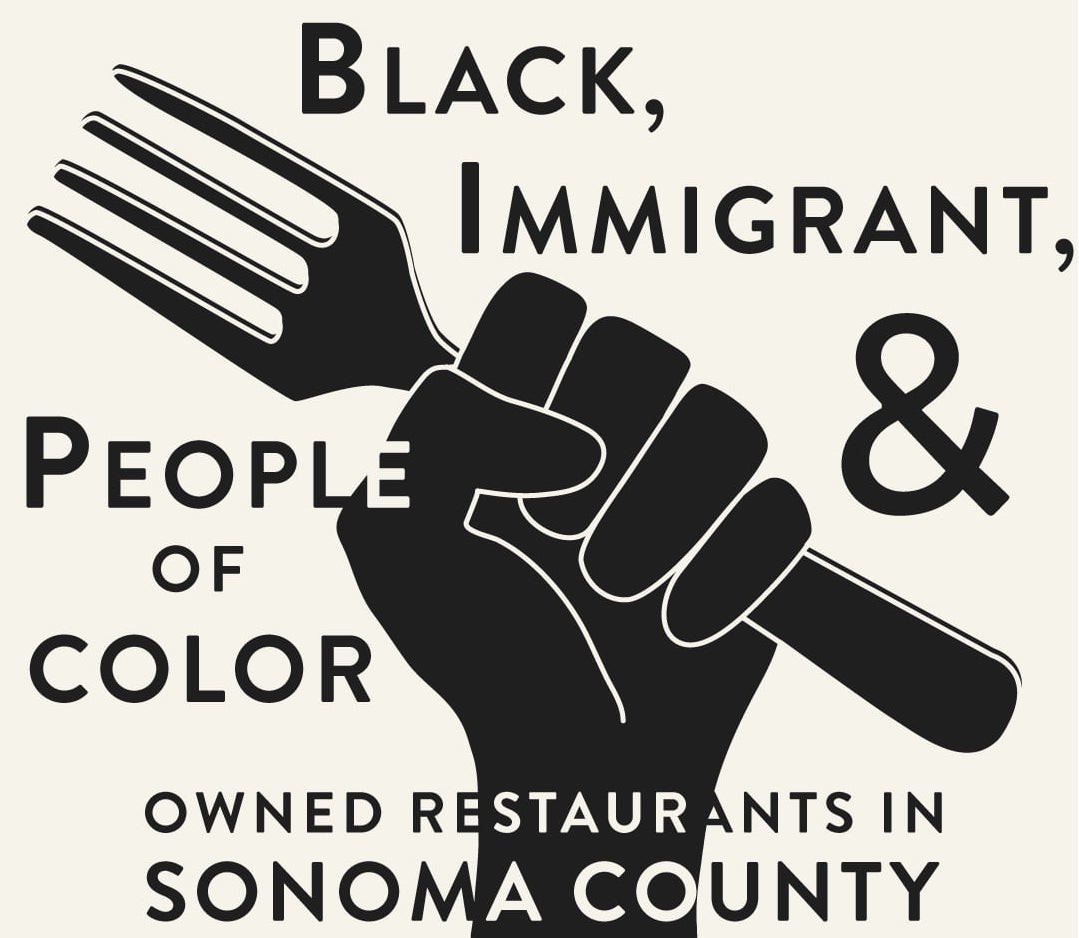 For two weeks, Sonoma County and the Bay Area have joined a national chorus protesting police brutality and renewing the “Black Lives Matter” movement in the wake of the death of George Floyd and other black Americans at the hands of police forces.

Now, a Santa Rosa teacher is at the head of a new endeavor to highlight North Bay businesses and restaurants owned and operated by people of color, giving residents a guide to where they can support Black lives in the community.

Kelly Cramer, who works as a teacher at Roseland University Prep in Santa Rosa, made the ever-expanding online spreadsheet of Black, Immigrant and People of Color Owned Restaurants and Businesses in Sonoma County after looking for one like it on internet search engines.

“Nothing came up specifically for Sonoma County,” she says. “I just thought that it deserved to exist.”

The online list began to take shape a week ago when Cramer started asking friends on Instagram to share information on black-owned businesses in Sonoma County.

“After much thought, I decided to also include all people of color and immigrant-run businesses because, although black-businesses need to be amplified now and always, I simply just wanted to keep this resource all in one place so people can continue to utilize it for the future, long after it’s trendy,” Cramer says.

Soon after beginning to assemble the spreadsheet, Cramer connected with Elizabeth Campos through Facebook who helped organize and research. Sarah Dal Porto Designs donated her work for the graphic design, and Cramer adds that four former students of hers–Jennifer Plancarte, Joseline Moreno, Giselle Gonzalez, and Luis Angel Moya–are helping her call businesses and translate when necessary. Cramer notes she gets every business’ permission to add them to the list, which is nearing 200 entries and growing every day.

Other Black-owned businesses on the list include Lotus Beauty Bar in Santa Rosa, Creative Chick Consulting in Windsor, ARS Roofing Company and Epoch Education, which specializes in diversity, equity and inclusion training for corporate and nonprofit companies throughout the state.

People of color and immigrant-owned restaurants on the list includes more than 100 locations throughout Sonoma County, many of which are currently open during the pandemic for takeout, delivery, outdoor dining and an increasing amount of indoor dining as the North Bay attempts to return to normalcy since largely shuttering small businesses in March due to the spread of Covid-19.

“A disproportionate percentage of Black and POC-owned businesses have closed during the Covid-19 pandemic,” Cramer says. “There’s even the term algorithmic bias, which draws attention to the fact that even social media leaves these businesses out. Fueling these businesses creates a cycle of growth that feeds back into the community. Supporting these places is just ultimately good for everyone in Sonoma County. Plus, so much good food and wine is on this list! A ton of places I can’t wait to try.”

Next ArticleOver One Hundred Held Overnight In Unsafe Conditions