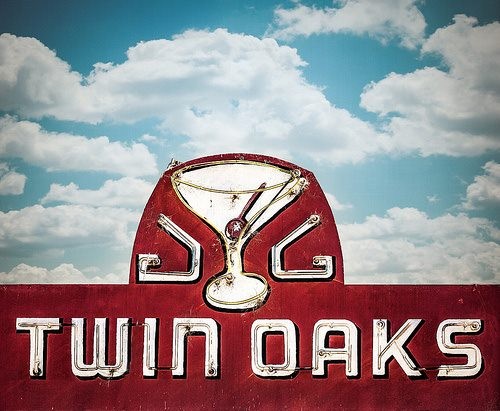 HopMonk Tavern owner  and proprietor Dean Biersch announced today that he has purchased the popular Penngrove roadhouse Twin Oaks Tavern from Sheila Groves Tracy and her partners. The longstanding spot on Old Redwood Highway between Cotati and Petaluma has been in business for 91 years, transforming from prohibition-era grocery store and gas station to tavern and popular music venue, and it’s now a staple of the small town.

With three North Bay locations operating under the HopMonk name, Biersch made it clear that Twin Oaks Tavern will keep its own iconic name and neon signs, though he says that several classic elements will be enhanced with new entertainment ideas, a new draft system that will feature 16 craft beer selections and an overhauled kitchen that will serve new takes on old favorites.

Twin Oaks Tavern will be temporarily closed starting in mid-January for the planned improvements. Details on the re-opening are TBA.