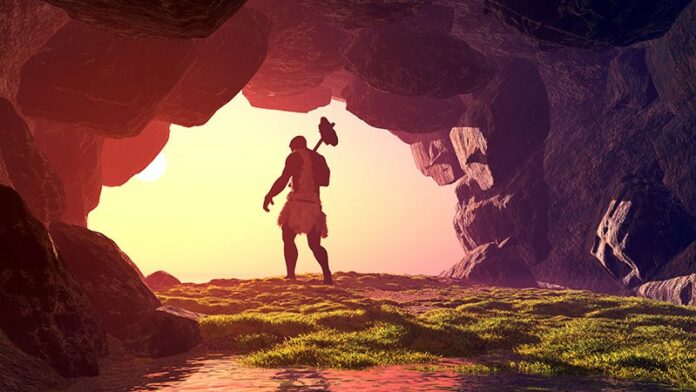 The mystique of landrace cannabis

Approximately 12,000 years ago, the Holocene warming began, ushering in the period in which humans began to explore plants dormant and inaccessible due to glaciers.

So began what ultimately lead to the foundations of modern agricultural practices. It was also during this time that cannabis reemerged in Central Asia, according to ethnobotanists Robert C. Clarke and Mark D. Merlin, authors of one of the definitive accounts of the plant, Cannabis: Evolution and Ethnobotany.

While cannabis likely flourished prehistorically, it is hypothesized that this era is when the human experience with the plant began. And, as with today, cannabis held an allure resulting in its transmission through human migration and plant domestication.

Curiosity, a tenant of the human experience, may have led our hunter-gatherer ancestors to discover cannabis, possibly due to its fragrant flowers and the highly nutritious seeds they possess. Discovering a source of nutrition, it is highly plausible that the resins of female flowers, likely covering the hands and the seeds themselves, resulted in psychoactive and mind-expanding experiences. Humans began to domesticate it for food, fiber and psychoactive use, ushering in the origins of landrace cannabis.

Landrace cannabis is defined by cultivars (strains) that have resided in a geographical location for extended periods of time. The results are plants that possess incredible resiliency and survival traits specific to their particular ecosystems.

Resistance to pathogens and insects, diverse chemical and phytonutrient expressions, and favorable growth patterns (such as flowering periods) are all unique traits exhibited by landraces. Clarke and Merlin note that “cannabis has a tendency to revert to atavistic (ancient ancestral) genetic combinations quite rapidly . . . especially when populations are genetically isolated.” This means that landrace cannabis strains possess ancestral traits alongside newly developed ones arising from their adaptation to particular geographical locations over time.

Why are landrace cannabis cultivars important? They are the protectors of genetic diversity and the backbone of modern cannabis cultivars. They provide each unique strain an array of qualities, resiliencies and phenotypical expressions, such as potency and aroma.

For the medical-cannabis patient, landrace strains possess unique cannabinoid and terpenoid expressions, the likes of which are not always found in modern hybrids. These individual and combined phytonutrient profiles hold immense therapeutic potential, much of which is yet to be discovered. Protecting these cultivars is critical.

Patrick Anderson is a lead educator at Project CBD.