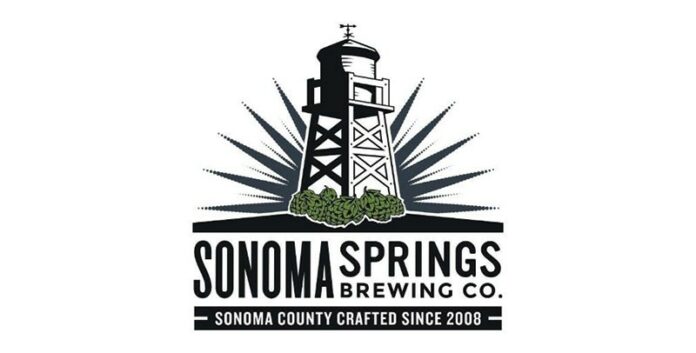 Sonoma Springs Brewing Company celebrates its first anniversary on July 23 with good things to eat and, of course, beer. The Sonoma brewery opened its taproom a year ago on Riverside Drive, and has teamed up with next-door neighbor Divewalk Café to celebrate with a beer-friendly menu from 1pm to 6pm that includes Hanoi tacos (grilled chicken with pickled daikon and carrots, cilantro-lime sauce and Sriracha aioli), pulled-pork tacos, green curry soup and bánh mì sandwiches filled with meatballs, grilled chicken or pulled pork.

In addition to its full lineup of beers, the brewery will debut Thorn in my Pride, a small-batch sour brew made by aging Kolsch in Chardonnay barrels for six months and souring it up with some malolactic bacteria, then blending it with prickly pear cactus picked near the brewery. Meanwhile, Sonoma Springs’ “core beers” will be available for happy hour prices all day long. 19449 Riverside Drive, Sonoma. 707.938.7422.