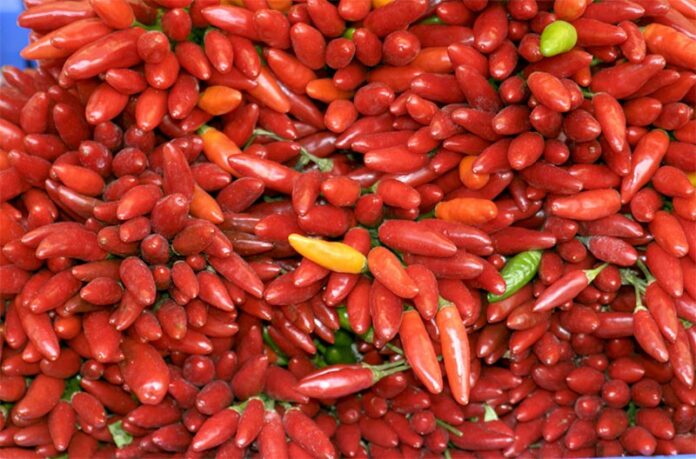 Our microbiome, a vast universe of beneficial bacteria within our intestines, is at the center of our ability to process nutrition and energy, ensuring proper and dynamic function of our metabolic systems. In the cases of chronic dysfunction, metabolic disorders, inflammation and a variety of maladies occur.

Maintaining homeostasis, the physiological balancing act our bodies perform in relation to internal and external flux, is the overlying function of the endocannabinoid system (ECS). Its role has been discovered to be crucial in regulating immune function, mood and adaptation to stress. Endocannabinoids, cannabis-like molecules produced within the body, as well as phytocannabinoids like the ones found in cannabis, regulate many systems found within the brain and body. There are two distinct endocannabinoid receptor systems: CB1, found in the brain and central nervous system; and CB2, found in organs, immune-system cells and peripheral parts of the body.

Recently, University of Conneticut researchers illuminated a crucial link between the ECS and gut immune-system function. They discovered that capsaicin, the molecule that makes hot peppers hot, stimulates the TRPV1 receptor in the gut. (The TRPV1 receptor system is responsible for the mediation of inflammation, body temperature and the perception of pain.)

The result of this stimulation is the production of anandamide, dubbed the “bliss molecule,” an endocannabinoid that functions similarly to its phytocannabinoid counterparts. Anandamide also controls appetite and energy balance. When it’s produced due to TRPV1 stimulation from capsaicin, anandamide subsequently mediates immune-system function, thus providing a crucial homeostatic role.

Why is this important? Homeostasis of the immune system in the gut assures that pathogens are responded to accordingly, while nutrients are tolerated and assimilated. A healthy gut can correspond to proper metabolism, immune-system function and overall well-being. Anandamide also stimulates the CB1 receptor in the brain, and, as researchers found, the “results uncover a major conversation between the immune and nervous system.”

In short, the ECS is responsible for maintaining homeostasis within the gut, “one of the most fundamental properties of the immune system.”

Hot pepper starts can be found at nurseries throughout Sonoma County.

Patrick Anderson is a lead educator at Project CBD.