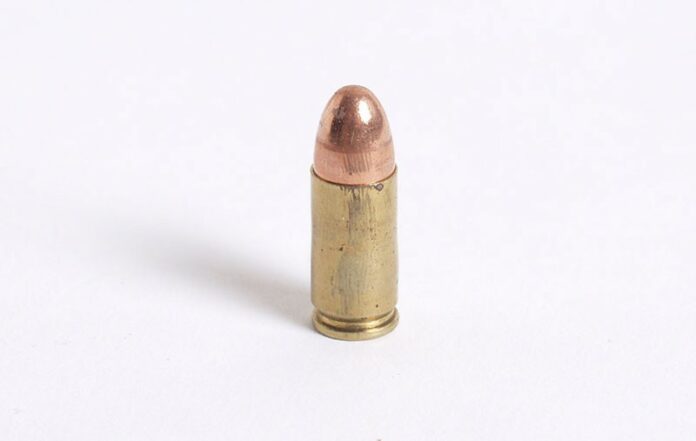 Columbine. Newtown. Oak Creek. Sparks. The list of places where gun-fueled tragedies have occurred grows weekly—and even daily, if you live in the poorer sections of Chicago or Oakland. In response, a group of concerned Napa citizens have organized Napa County Gun Safety Day. Aimed at gun owners, potential gun owners and those interested in learning more about gun safety and regulations, the event offers gun-safety instruction from the Napa County Sheriff’s Office as well as free gun locks for the first 300 attendees. Mental health and suicide-prevention information will be available from the Napa County Health and Human Services, and at 10am, Congressman Mike Thompson offers an update on his proposed legislation to expand background checks. Voluntary and anonymous firearm disposal through the Napa Police Department will be offered. Gun Safety Day is on Saturday,
Oct. 26, between Napa City Hall
and the Napa Police Department. 1539 First St., Napa. 9am–1pm.
Free. 707.265.0200.

The Arts Council of Sonoma County has laid off its four-person staff and will be transitioning to an all-volunteer organization, citing financial woes. At least four board members resigned in the wake of the news. Formed in 1984, the council was established as an umbrella organization for the vast array of visual, performing and literary arts in the county. The yearly ARTrails program was one of the group’s more successful projects. Board chairman Tom Lombardo told the Press Democrat that Jennifer Sloan, the group’s executive director, had withheld critical financial information that “could have informed decision making.” Sloan, along with staff members John Moran, Courtney Arnold and Vicky Kumpfer were given termination notices on
Oct. 14.