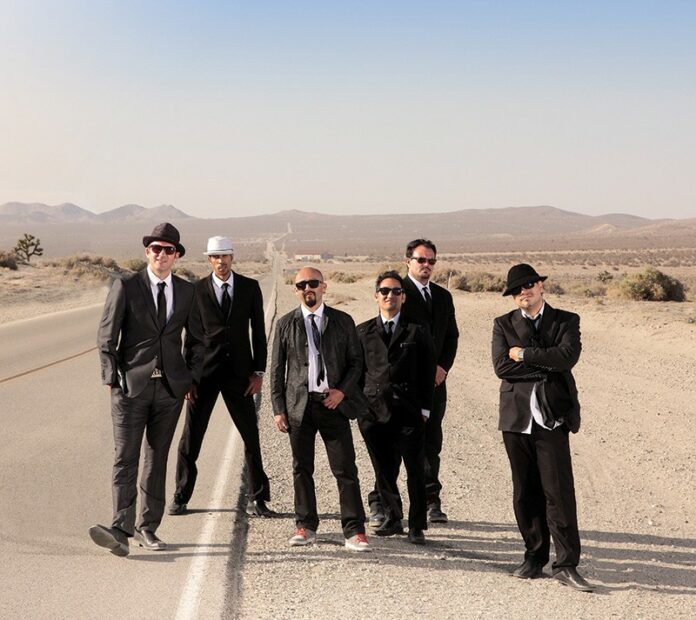 Jammin' at the Emerald Cup

Now in its 11th year, the Emerald Cup prides itself on being the world’s longest running outdoor, organic cannabis competition, and every year the event grows in scope and size.

The Emerald Cup once again calls the Sonoma County Fairgrounds its home, and this year boasts a wider array of panels and workshops. The lineup of festive live music is worth the ticket price alone.

On Saturday, Dec. 13, the outdoor stage offers an afternoon of eclectic jams. Southern California beach bums the Wheeland Brothers kick it off, with appearances by the island-inspired group Hirie, Santa Cruz pop rock and reggae hybrid Thrive and upbeat roots rocker Stick Figure. The action moves inside for the evening’s headliners. Slightly Stoopid and Tribal Seeds, both from San Diego and both insanely popular in their own right, bring their equally infectious mix of funk, folk, punk rock and roots-infused music to the cup.

Sunday brings another crop of top live acts to the fairgrounds. Acclaimed poet, recording artist, actor and activist Jon Trudell opens with his experimental and expressive spoken-word project Medz Hawk. The afternoon also features the hypnotic beats of Nahko and Medicine for the People, and the culture-bending music of Ozomatli (pictured). Between bands there are hundreds of vendors and popular guests and speakers throughout, assuring this year’s cup is a celebration of culture as well as cannabis.