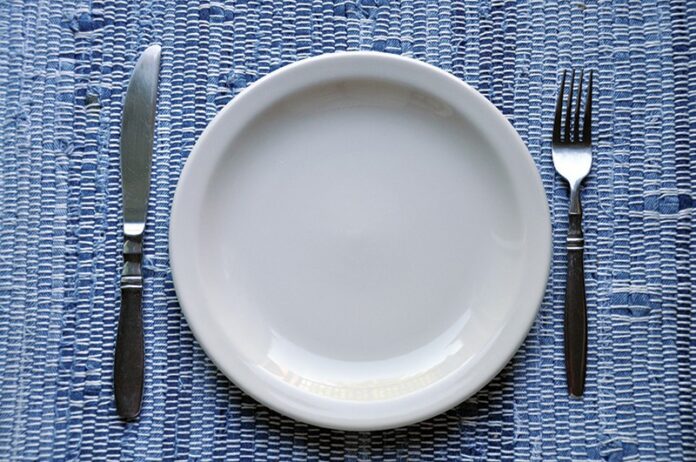 As the hunger strike by California state prisoners protesting solitary-confinement conditions entered its third week, at least six activists blocked the entrance to the state building in downtown Oakland on Aug. 5. Around 300 prisoners continue to refuse food as part of a mass statewide protest that began at the Pelican Bay State Prison solitary unit, where some prisoners have been held for years (one inmate has been in solitary for 42 years, according to a recent Mother Jones article) without access to phone calls or family. Carl Patrick, a Petaluma-raised activist, told a reporter from CBS that the goal of Monday’s protest was to call on Gov. Brown and the California Department of Corrections and Rehabilitation to enter into “meaningful negotiations with the prisoners.” By the end of the day, at least seven arrests had been made after activists entered the lobby of the building.

Want to learn how to get your point across to newspapers, radio and other media outlets? Peter Phillips, professor of sociology at Sonoma State University and former director of Project Censored, leads a basic media skills training on Aug. 12. Attendees will get tips on how to write press releases and public service announcements, how to organize a media campaign and how to develop interview skills and talking points. The pre-registration deadline is Aug. 9; donations are requested. The event is sponsored by Occupy Sonoma County on Monday, Aug. 12 at the Unitarian Universalist Congregation. 547 Mendocino Ave., Santa Rosa. 6:30pm. $5–$20 donation. For more information, contact [email protected].