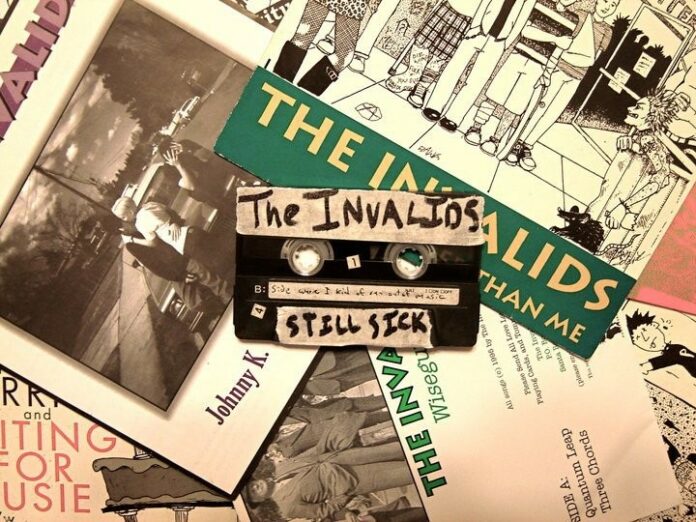 In the early 1990s, the pop-punk stew simmered thick with bands like Screeching Weasel, Fifteen and Zoinks. Adding their own spice to the prevailing mix were Santa Rosa’s own Invalids, who brought the drudges of suburbia, doses of self-doubt and a healthy obsession with Oly, manga and girls along. A brief signing to Lookout Records gave a dose of fame before disbanding, but now reformed, the band’s just released a new album, Still Sick. How does it sound? Exactly like the old Invalids—which is to say, totally awesome. They celebrate the record release on Saturday, Feb. 26, at the Share Exchange. 531 Fifth St., Santa Rosa. 8pm. $5. 707.331.6850.