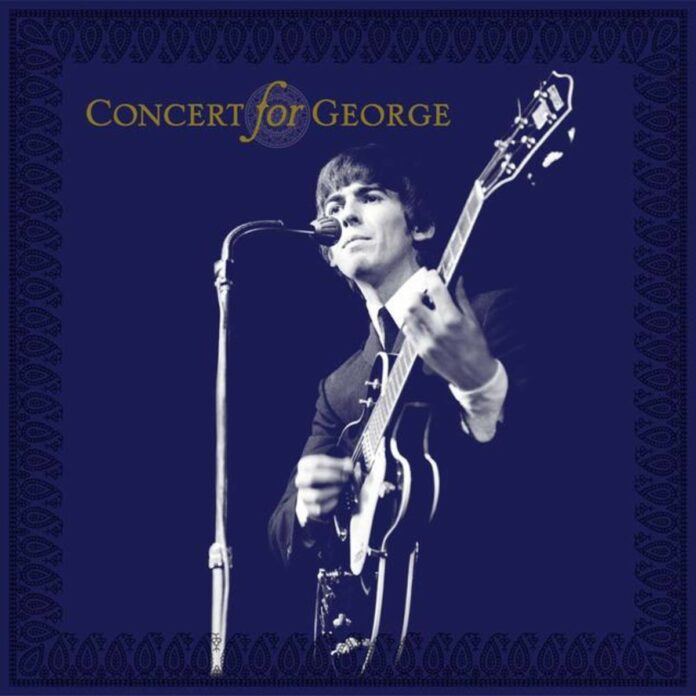 This Sunday, Feb. 25, would have been the 75th birthday of George Harrison. To mark the occasion, two North Bay movie theaters are presenting the 2002 film ‘Concert for George,’ which brought together Harrison’s Beatles bandmates Paul McCartney and Ringo Starr with classic-rock superstars like Eric Clapton, Tom Petty and others for a massive concert memorial. With a recently restored digital soundtrack, the film screens on Sunday, Feb. 25, at 1pm at Summerfield Cinemas in Santa Rosa (551 Summerfield Road; $9–$11; 707.525.8909) and at 4:15pm the Smith Rafael Film Center in San Rafael (1118 Fourth St.; $8.25–$11.50; 415.454.1222).