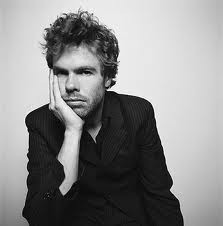 As a kid, Josh Ritter heard Bob Dylan and Johnny Cash singing “Girl from the North Country,” picked up the nearest stringed instrument and began to write songs. Too bad the instrument was a lute! A trip to Kmart resulted in his first guitar, and in the years since, Ritter has released six acclaimed albums, toured with the stars of Once, been nominated as one of the “100 Greatest Living Songwriters” by Paste Magazine and endured many tiresome jokes about John Ritter from Three’s Company. He plays on Thursday, Feb. 24, at the Uptown Theatre. 1350 Third St., Napa. 7pm. $30–$40. 707.259.0123.

Darkness on the Edge of Town