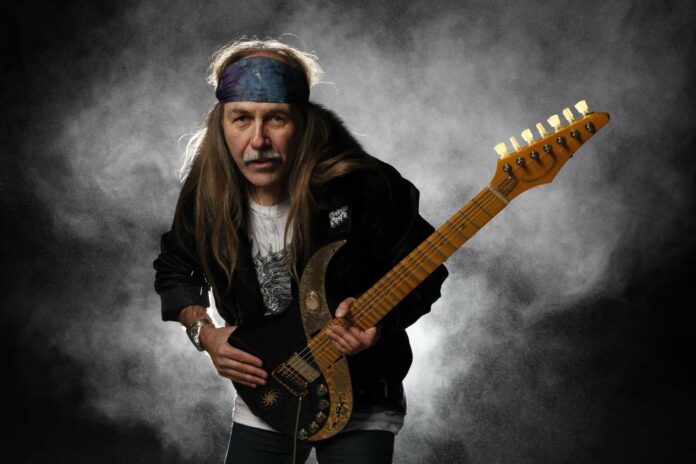 Uli Jon Roth has secured his place in classic-rock history as a one-time lead guitarist of the Scorpions, joining the German headbangers in the ’70s for a stretch of four studio albums. After leaving the band, he formed his own heavy rock outfit, Electric Sun, and has performed solo ever since. The guitarist is also a composer who’s written symphonies and concertos, and is the inventor of the “sky guitar,” custom built with extra frets to mimic the tone of a violin. Uli Jon Roth brings his world of music to the stage on Tuesday, Feb. 21, at McNear’s Mystic Theatre, 8:30pm. $24. 23 Petaluma Blvd. N., Petaluma, 707.765.2121.