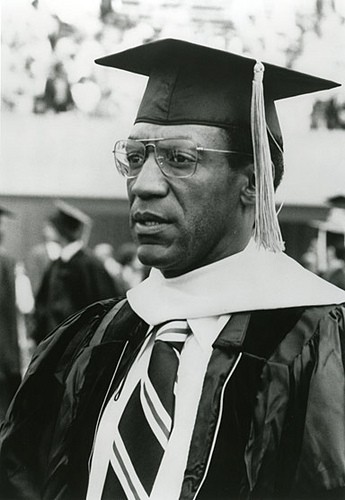 Consummate storyteller and comedian extraordinaire Bill Cosby simply will not stop. Nearing 80 years old (he’s 76) and blind in one eye, Cosby’s presence in the spotlight saw a significant decline at the beginning of this century. After 40 years of game-changing comedy albums and ground-breaking television shows, the legendary performer has recently returned to the stage more regularly and even recorded his first television concert special in 30 years, Bill Cosby: Far from Finished, late last year via Comedy Central. The Coz brings his stories and his humor to the stage once again on Saturday, Feb. 15, at the Marin Center’s Veterans Memorial Auditorium. 10 Avenue of the Flags. San Rafael. 8pm. $40—$75. 415.499.6800.