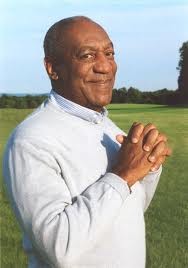 In 2008, none other than Karl Rove credited Bill Cosby with indirectly steering the American consciousness toward the historic act of electing a black president. Cosby set such a positive family example with The Cosby Show, Rove implied, that he paved the way for Obama’s victory. And yet Cosby—notoriously critical of modern lifestyle trends among young black men offstage—never talks politics in his act. Instead, he serves up the usual bits about dentists, doctors, children and wives on Saturday, Feb.12, at the Marin Center. Avenue of the Flags, San Rafael. 5pm and 8pm. $38–$75.415.499.6800.

Such a Supple Wrist