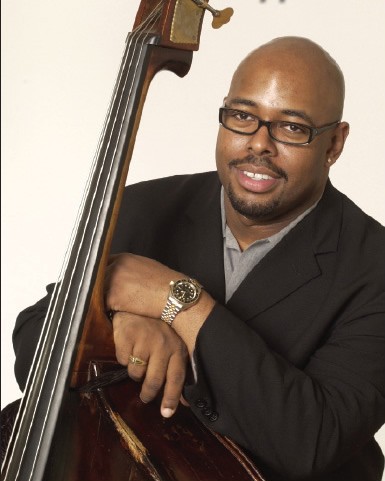 The most influential people don’t always come in the form of politicians and humanitarians. American Jazz bassist Christian McBride is a wide-ranging virtuoso in his own right, having appeared on close to 300 recordings before reaching the age of 40. Though his résumé is a long list of collaborations with artists like Sting, Queen Latifah and James Brown, his unrivaled jazz chops speak for themselves. Join McBride with friends Bob Weir, Rob Wasserman, Jay Lane and more on Thursday, Dec. 8 at 142 Throckmorton Theater. 142 Throckmorton Ave., Mill Valley. 8pm. $75—$125. 415.383.9600.

Share
Facebook
Twitter
Previous articleDec. 11: ‘Sutro’s: The Palace at Land’s End’ at the Rafael Film Center
Next articleDec. 10: Lee ‘Scratch’ Perry and the Wailers at the Uptown Theatre
10,602FansLike
7,241FollowersFollow