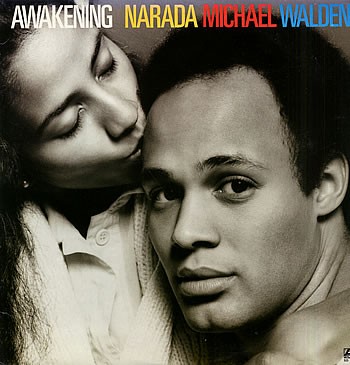 An amazing drummer who’s played with prog-jazz fusion groups Mahavishnu Orchestra and Weather Report, among others, Narada Michael Walden has scored 51 No. 1 songs as a producer. Fifty-one! And even though he lost a dear friend when Whitney Houston died this year (Walden even had a nickname for her, “Nippy”), it’s not keeping him down. This year marks the 16th annual Beach Party Freak Out fundraiser for his foundation supporting music education in the Bay Area. Luau attire is optional but encouraged; the Red Rocker himself, Sammy Hagar, leads a list of musical guests longer than Santa’s. At this show, at least, they’re all being nice. The Beach Party Freak Out is Friday, Dec. 21, at 142 Throckmorton. 142 Throckmorton Ave., Mill Valley. 8pm. $75—$175. 415.383.9600.