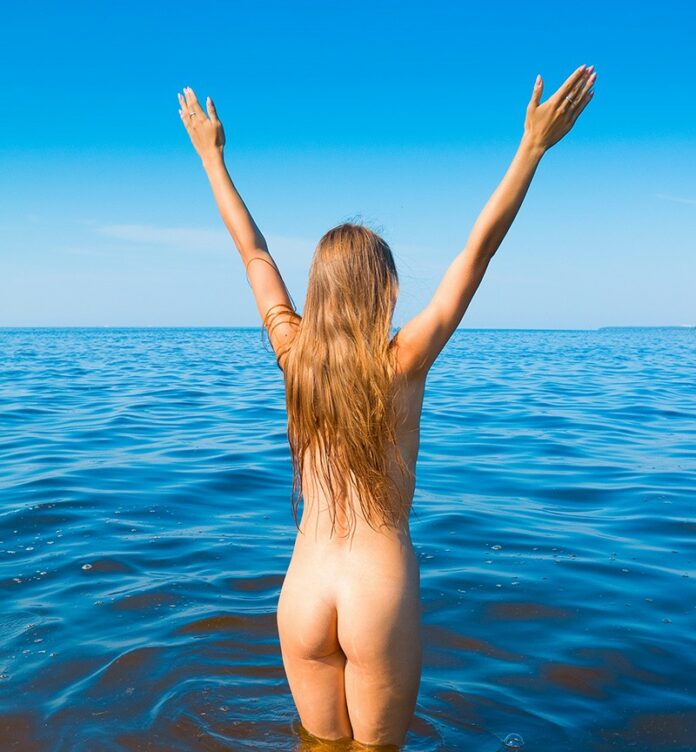 The Debriefer always loved the San Francisco Bay Guardian for its annual guide to the Best Nude Beaches in the Bay Area, many of which are in the North Bay. We’ve been to a few of them, and they are awesome. The nudist feature was classic alt-weekly: a service piece in the service of freaks.

Then came terrorism, and everyone had to put their clothes back on or risk the wrath of the Gitmo prudes with their duct tape and shaming ways. And, alas, last week the legendary S.F. alt weekly shut its doors, rather abruptly. Now who’s going to cover all those damn nudes beaches in
the North Bay? Hmmm . . .

Two North Bay nonprofits were on a list of 95 housing organizations and agencies from around the country that nabbed part of a $38 million grant announced by the U.S. Department of Housing and Urban Development (HUD) last week.

The grants are funded through HUD’s Fair Housing Initiatives Program and will “help enforce the Fair Housing Act through investigation and testing of alleged discriminatory practices,” says a HUD release announcing the grants.

Just last month, as Debriefer reported, Fair Housing of Marin got hooked into a national lawsuit taking aim at what it says are Bank of America’s discriminatory practices in its foreclosure holdings, mostly in Vallejo.

That lawsuit hasn’t gotten traction with HUD—but the grants last week will “enable community groups . . . to help families who are denied equal access to housing,” reports the federal agency.

Paul Payne offered compelling read in the Oct. 15 Press Democrat about a Sebastopol pot farm shut down after an August fire. It was one of those stories you read that just doesn’t look right, as Tim Redmond, formerly of the late, great San Francisco Bay Guardian, used to say.

Payne reported that the pot business yielded a county record-breaking $1.4 million in cash, “along with 1,421 gold and silver pieces,” a line that struck the Debriefer as plain hilarious—on piratical grounds, mateys.

Seriously, though, Payne also reported that nobody has been charged in the fire and subsequent bust-up of the cannabis business, which apparently operated under the (perhaps?) legitimate aegis of a “marijuana collective,” according to the PD. Yet all the money and treasure was confiscated, as though a crime had been committed.

County assistant district attorney Bud McMahon says the case was kicked to the feds. “We don’t have any local state charges here. We don’t have any identified suspects. All the cash and the precious metals were sent to the federal government for asset forfeiture purposes.”

Nobody’s been identified in the cannabis crackdown except the property owner—who hasn’t been charged with squat.