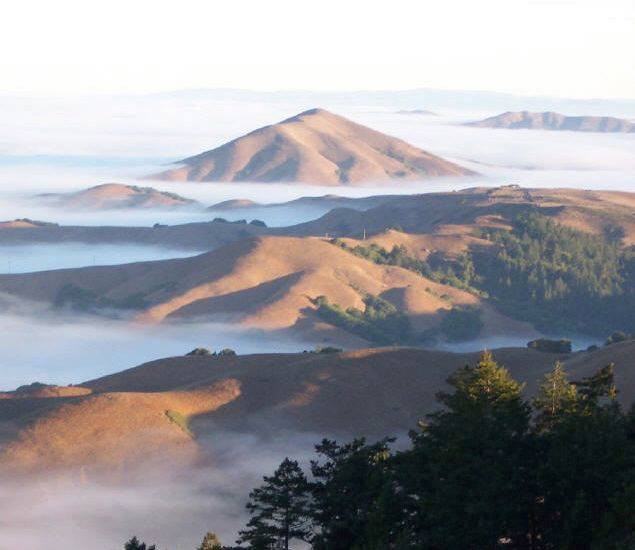 Marin County officials shut down the Western Gate Book Common and Teahouse for operating without all its permits in order. Co-owner Scott Traffas tells Debriefer via email that he’s working toward a resolution and hopes to be officially up and running before summer.

The Western Gate swung open late last year as a sort of soft opening. The Japanese-style teahouse is located in a tiny strip mall that used to house a pop-up consignment shop. This paper wrote a profile, then the Point Reyes Light wrote them up. Someone in Marin County must be able to read, since the county then showed up and said: Um, you need a permit to serve tea, yo. Whoops.

But you can’t keep a good idea down—and the Western Gate is a great one. Traffas hopes to cultivate a sort of community space at the edge of West Marin, a spiritual kind of welcome mat, with tea and great books, and conversation too.

“From here it looks like a mid- to late-May grand opening,” Traffas writes. “From what I saw during our prelude, I’m feeling good about the overall project. Unless the county really throws a wrench into it, I feel confident we are going to be able to bring something creative and vital into being.”

Santa Rosa public school teachers are singing the post-recession blues this week as contract negotiations with the school board remain at an impasse and state mediators are on the way to try and break the logjam. On April 15, all parties will meet behind close doors to try and hash out the details of a new contract; the current one runs out June 30.

Santa Rosa Teachers Association president Amy Stern says a major haggle point with the district is over medical benefits. According to a district-funded study from November 2014, Santa Rosa City Schools’ salaries are on a par with others around the state—about $80,000 a year. The study asks: “Are benefits competitive in the district? No, they aren’t.”

The two sides tangled over a longstanding arrangement where the district doesn’t provide health insurance but instead kicks a $1,400 annual subsidy for teachers to purchase their own. That arrangement has run its course in the face of rising healthcare costs and salaries that can’t keep up. The district offered a 2 percent retroactive wage hike; teachers rejected that and said they want a 5 percent hike, split between wages and the healthcare subsidy.

“We’ve agreed that we can’t agree,” says Stern. She adds that a teachers’ strike is the least-desired outcome for all parties. The contract that expires June 30 has a no-strike clause in it, she says. That clause would expire along with the rest of the contract, should it come to that. Stern says it probably won’t: “I don’t think the teachers or the district want to get it to that point.”