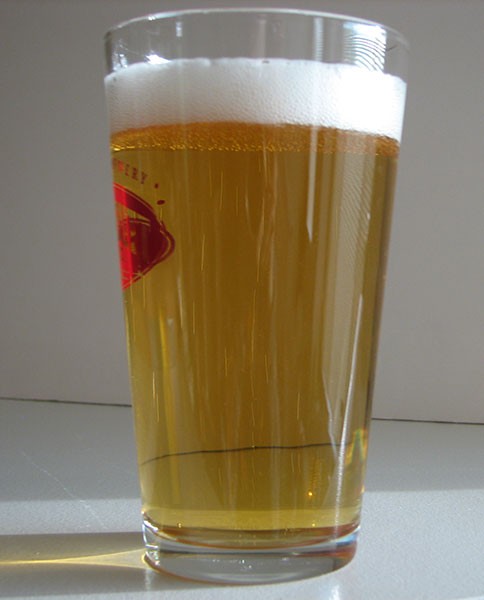 There may be long lines at Russian River Brewing Co. as Zwanze Day 2013 unleashes cult beer fans. Straight out of Cantillon brewery in Belgium, this year’s limited batch is based on recently excavated recipes brewed hundreds of years ago by monks at the Abbey of Cureghem, at least according to Cantillon’s website. But keeping in mind that “zwanze” means “joker” in Brussels dialect, anything is possible. Whether Blair Witch–style mythology or true, one thing’s for sure: this beer—with its long fermentation period, lambic blend and wild yeasts—is going to be a hell of a thing to experience. No wonder they’ve made a day out of it. Celebrate Zwanze Day on Saturday, Sept. 14, at the Russian River Brewing Co. 725 Fourth St., Santa Rosa. 707.545.2337.