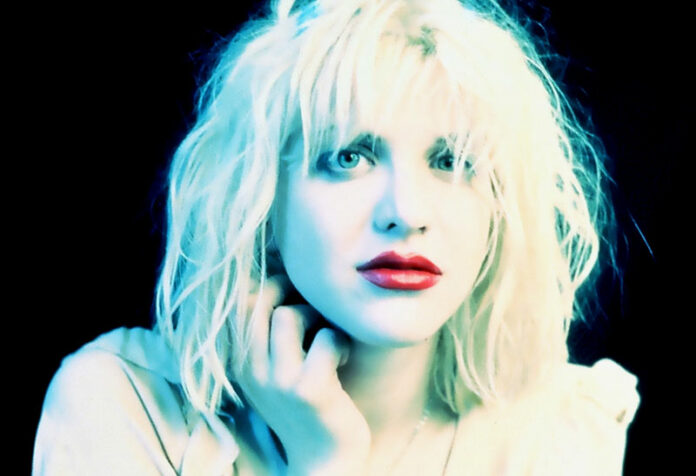 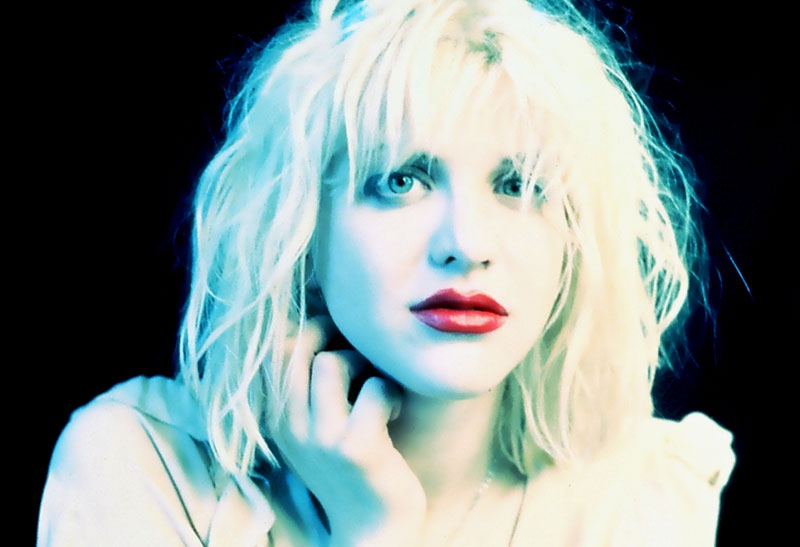 Fresh off a totally sold-out show at the Independent in July, ’90s icon and walking sociological experiment Courtney Love returns to the Bay Area for a show at the Phoenix Theater in Petaluma on Saturday, Aug. 24.
Those hoping to catch a trainwreck in action may want to consider that the widow of Kurt Cobain and public streaker has been getting pretty good live reviews lately, touring with a solid backing band. (Still, Phoenix booker Jim Agius says: “I understand and accept the risks completely.”)
It will be Courtney Love’s first time performing in Sonoma County since 1991, when Hole played a show at the SSU Duck Pond with Nuisance and the Fluid. (Yes, I still have the flyer.)
Tickets will be $35, and they go on sale tomorrow, Aug. 7, at the Phoenix Theater’s site.