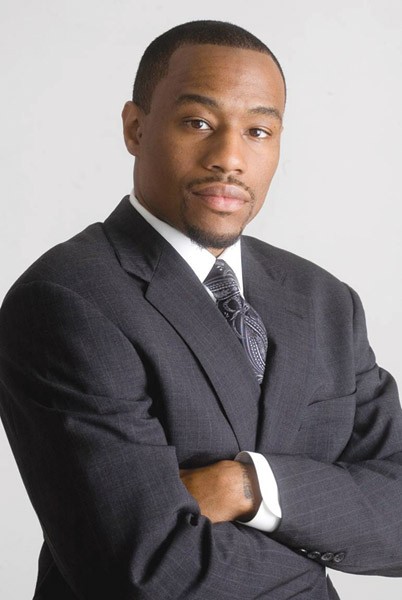 Allegedly, News Corporation CEO Rupert Murdoch decided to axe the liberal talking head after being asked by shareholders why he employed someone with a history of “defending cop killers and racists.” An associate professor at Columbia University Teacher’s College, author of numerous books and committed activist for the rights of the poor and working people, Hill is now the host of his own television show, Our World with Black Enterprise, and has been described as one of the “leading hip-hop generation intellectuals.” And not to worry, he can still occasionally be spotted duking it out with crazy conservatives on The O’Reilly Factor—he’s just not on the regular payroll.