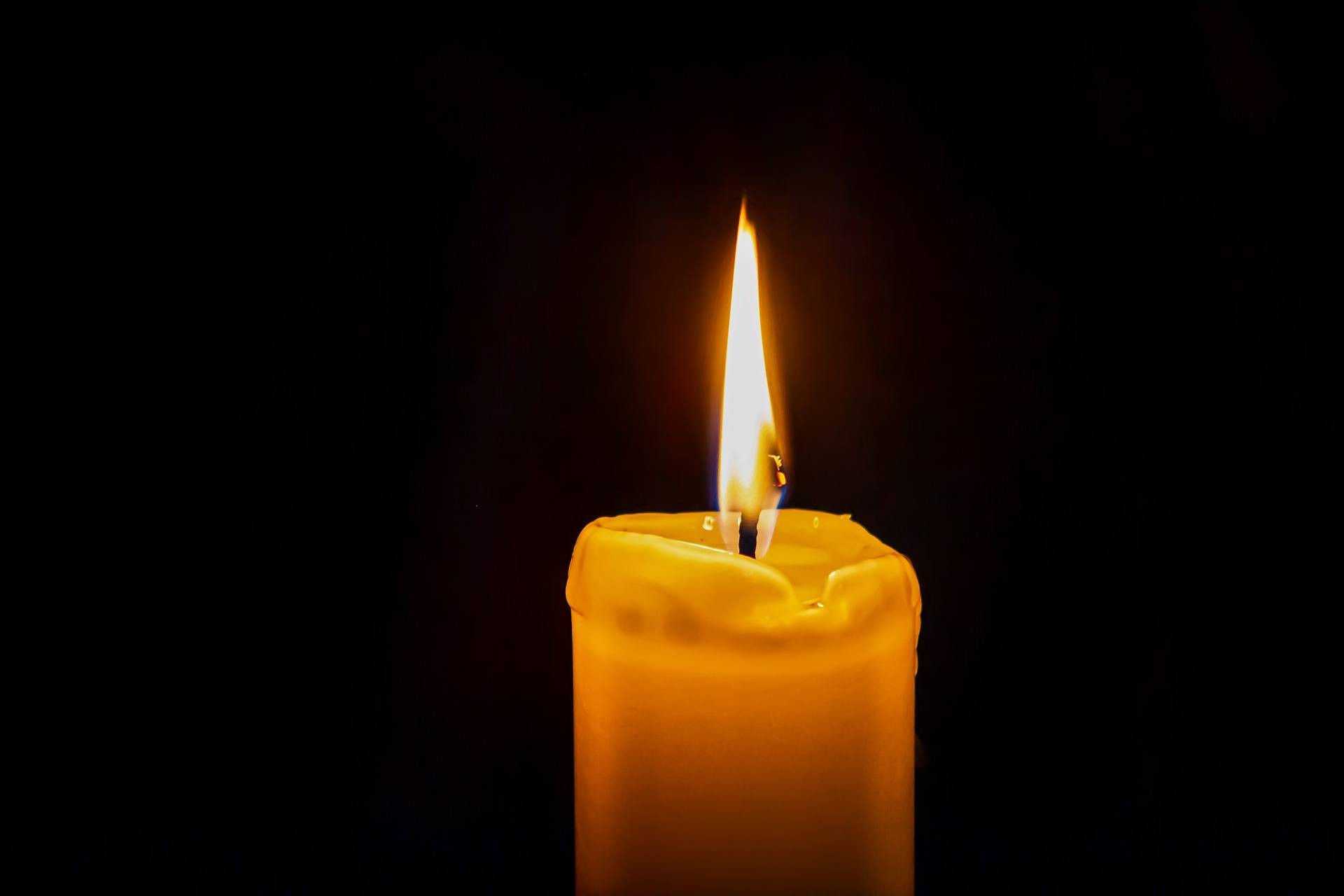 Fourteen days ago, Monday, May 25, will go down as one of the major tipping points in American history. That is the day that George Floyd died after a Minneapolis police officer knelt on Floyd’s neck for nearly nine minutes. The event was captured on video and shared around the world, and since then, communities in Minneapolis and across the entire country have come out to denounce police brutality and to call for major reforms.

Santa Rosa, the North Bay’s epicenter of protests, saw an estimated 2,000 participants gather on the lawn at the Santa Rosa Junior College this past Saturday, June 6. Petaluma, Sonoma and Healdsburg have also each seen marches and protest events, each drawing hundreds of people with signs and slogans supporting the national movement.

After more than a week, the protests are still going strong. This second week of demonstrations includes several more peaceful protests scheduled from June 8–13 to honor the lives lost to police violence and to demand police accountability.

Today, June 8, kicks off the week of demonstrations with a youth-led protest in Santa Rosa’s Old Courthouse Square at 4:30pm. The event—to be held in memory of George Floyd and others who’ve lost their lives to the police—will transition into a candlelight vigil at 7:30pm. Visit grassroots group Love & Light 707 on Facebook for more details.

The vigil will include an 8-minute and 46-second moment of silence, the same amount of time that Minneapolis police officer Derek Chauvin kept his knee on George Floyd’s neck.

Several downtown Santa Rosa shops and businesses remain boarded up after isolated outbursts of vandalism during the first days of protests that led Santa Rosa police to enact a citywide curfew from Monday, June 1, to Thursday, June 4, nightly from 8pm to 5am. During that curfew, more than 100 people were arrested over three nights in protest-related incidents. Since the curfew was lifted, the events have stayed largely peaceful, and tonight’s youth-led protest and candlelight vigil is expected to be the same.

On Tuesday and Wednesday, June 9 and 10, Petaluma’s protests will take place in Walnut Park at Petaluma Blvd. South and D Street. These protests start at noon on both days, and the events will specifically address the Petaluma Police Department’s recent request to purchase more than 50 new semi-automatic rifles, a request that the Petaluma City Council voted 5–2 to approve in early May. Petaluma Police Chief Ken Savano has said the nearly $800,000 purchase of 54 Sig Sauer M400s—which are similar to the AR-15 in style—is needed to replace the department’s current 16 patrol rifles.

On Thursday, June 11, a march is scheduled to take place in Sebastopol at 1pm, beginning at the Town Square at McKinley Street and Petaluma Avenue, and marching through downtown Sebastopol. That same day, a gathering in Healdsburg Plaza at Healdsburg Avenue and Plaza Street starts at 6pm.

On Saturday, June 13, the Rohnert Park Peaceful March for Justice will begin at the Community Center at 5401 Snyder Lane at 10am and proceed through town to the Rohnert Park Police Department at 500 City Center Drive. The family-friendly, peaceful march encourages participants to bring signs or decorate their cars to walk or roll the one-and-a-half-mile route.

Also on Saturday, June 13, a protest once again takes place on the Santa Rosa Junior College’s lawn on Mendocino Avenue at Elliott Avenue. The afternoon event, starting at 1pm and billed as “The Silent March,” will honor the Silent Parade held in 1917, in which 10,000 African Americans silently walked along New York City’s Fifth Avenue to protest racist violence.

Local grassroots group Racial Justice Allies of Sonoma County is also hosting a weeklong phone campaign to “Demand Justice And Accountability Against SRPD” that encourages the public to call the Sonoma County District Attorney and the elected officials of Santa Rosa and demand they address the recent violence done by Santa Rosa police against protesters this last week, including the incident in which an unknown law-enforcement officer shot a plastic grenade at a protester less than 15 feet away, severely injuring the man. People are invited to call these elected officials to demand they speak out against the violence and investigate the incidents.

All these events ask that protesters wear face coverings and practice social distancing due to the ongoing Covid-19 pandemic. Be sure to visit these events’ Facebook pages or websites for updates throughout the week.

Previous ArticleJoin the Conversation With These Timely Online Discussions

Next ArticlePass Paid Sick Leave for All