SoCo Book Festival has a way with words 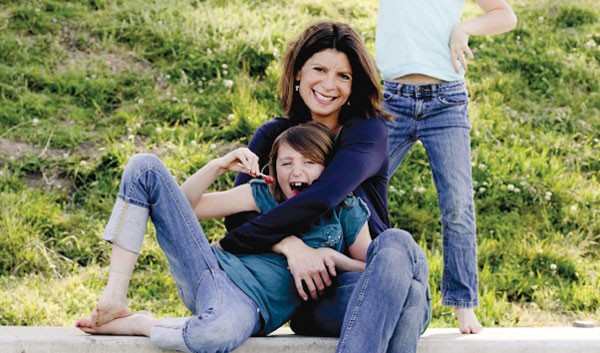 Choice picks for this year’s presenting authors include Catherine Brady, the winner of the 2002 Flannery O’ Connor Award for Short Fiction. She’ll be on a panel titled “The Art of Storymaking” with Malena Watrous, whose stories and essays have appeared in The Believer and Salon. Big-time writing couple Elizabeth Weil (pictured, author of No Cheating, No Dying) and husband Daniel Duane talk “Revelations and Recipes” at the Central Library. “Women Pushing Boundaries: Voices from Iran and Pakistan” with Anita Amirrezvani, Zahra Noorbakhsh and Nafisa Haji promises to be thought-provoking and informative. Local authors scheduled to appear include Seré Prince Halverson ,Gaye LeBaron, Daedalus Howell, Jonah Raskin, Joan Frank, Barbara Baer, Gerald Haslam, Joan Price and Bohemian beer contributor Ken Weaver.

Teens who want to express themselves should get with the Teen Poetry Slam from 2pm to 4pm; open to anyone between the ages of 13 and 19, the slam takes place in three-minute rounds and awards cash prizes. For younger kids, there’s marionettes, a scavenger hunt, Japanese storytelling and Schulz museum artists doing their thing. Get bookish on Saturday, Sept. 22, at Santa Rosa’s Courthouse Square and Central Library. 10am–4pm. Free. 707.523.1977.—Leilani Clark