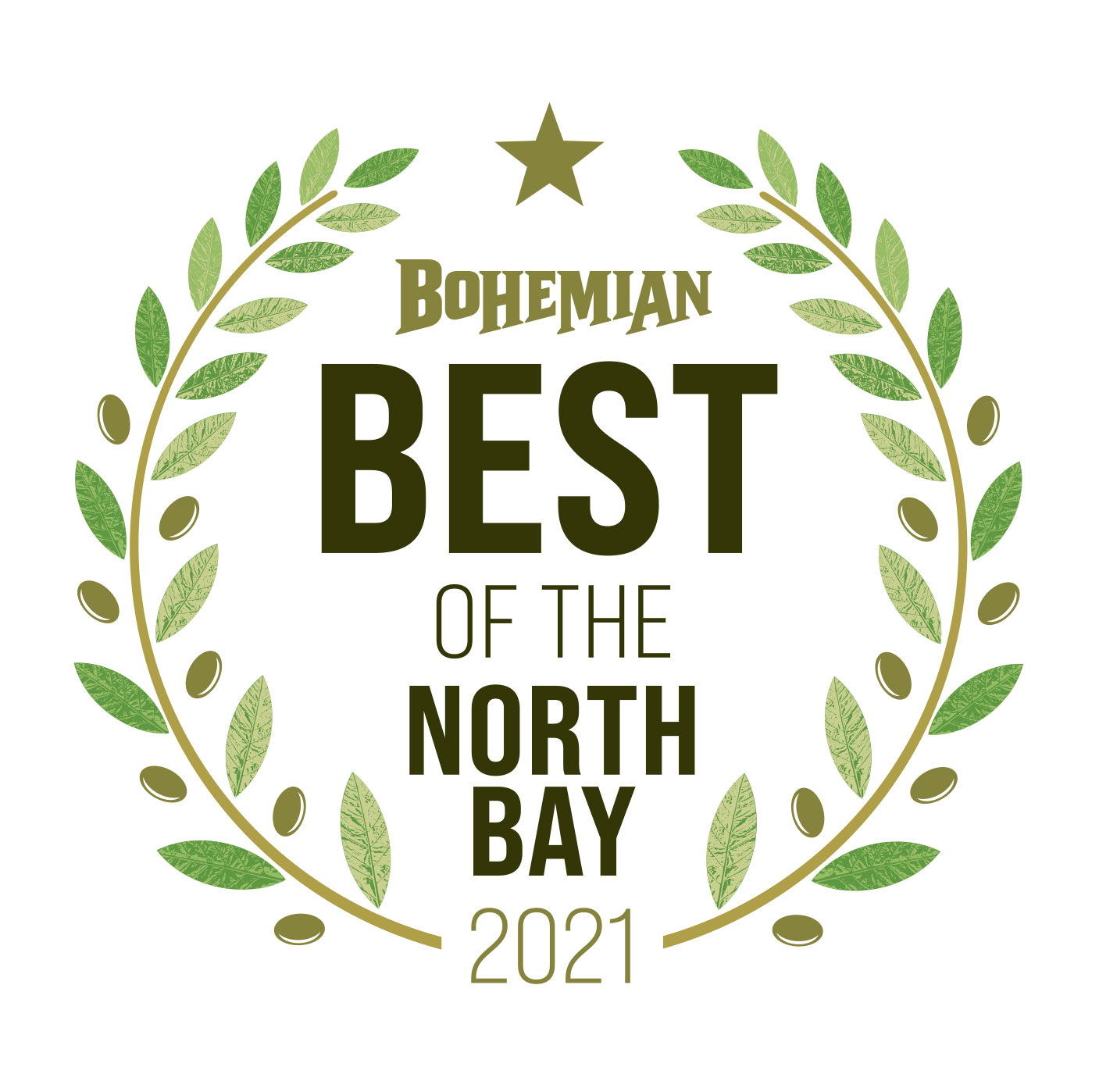 I’m not the literary type—at least according to a recent MFA rejection letter—but I am, like Dickens was, a newspaperman with a writerly grudge, which is tantamount to the same thing but with a paycheck. What this amounts to is that I know how to open a “Best of the North Bay” edition, especially as this season of darkness gives way to a spring of hope. And inasmuch as Dickens’ words ring true, what he couldn’t account for is the sheer resilience of our local purveyors, providers, artists and artisans, whose dedication to their work, despite all odds against them, has served North Bay communities beyond the pale this past year.

You made the best of the worst of times and this edition of the Bohemian hopes to recognize your efforts, your sacrifice, your dedication to the premise that this is the greatest place on Earth. From our readers to our writers, we collectively sing your praises—YOU are the best of the North Bay. To quote another poet of epochal times, as Carly Simon sang:

Nobody does it better

Makes me feel sad for the rest

Nobody does it half as good as you

Previous ArticleBest of the North Bay 2021: Beauty, Health and Wellness

Next ArticleCounty to Open Covid Vaccination Clinic in Roseland