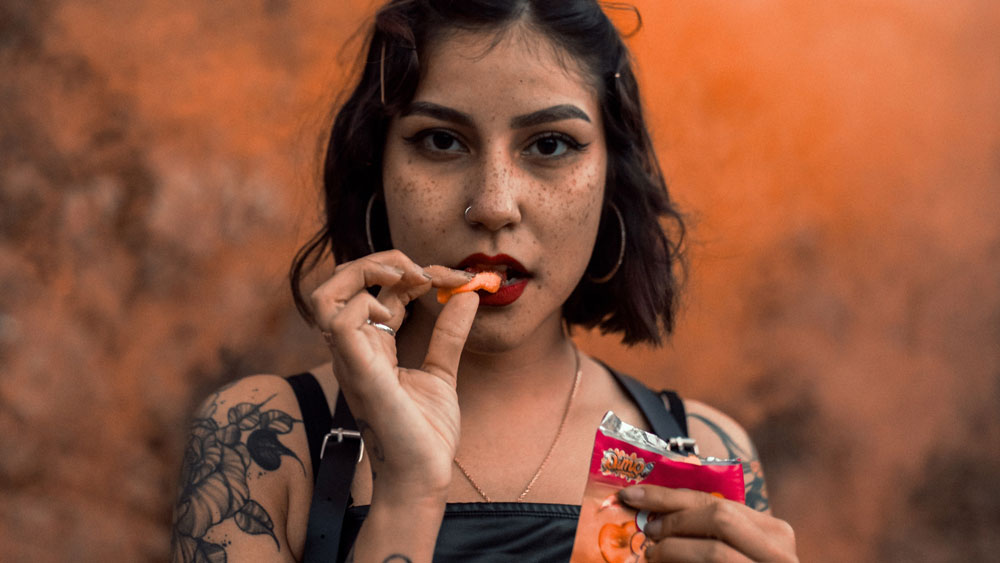 When it comes to cannabis edibles, there is one category that ranks supreme: gummies. For some people, it’s the convenient discretion of taking a bite out of a piece of candy, while others simply like a smoke or vape-free way to catch a buzz. Whatever the reason, gummies have taken a huge bite out of the cannabinoid edibles market with no plans of slowing down.

Nearly half the country offers a dispensary shopping experience for medical marijuana patients or adult consumers. Still, the luxury of cannabis retail is often dampened by the hefty taxes at the register. In recent years, a monumental shift in the regulation of hemp changed the cannabis landscape dramatically. Now, consumers can shop online from companies making hemp-infused gummies and have them shipped to their door.

And the best part is—they get you high. So, what’s the deal with hemp products, and how is it legal? Let’s review that part first, then dive into the best edibles of 2023 and where to find them.

A Legal High With Hemp Edibles

Cannabis is an overarching term describing hemp and marijuana. Marijuana is a high-THC plant that is highly regulated by the state and the federal government. You can only buy legal weed in a state-licensed dispensary. Hemp, on the other hand, is having a wild, wild west moment. In 2018, the Farm Bill legalized the sale and production of industrial hemp, which opened up an entirely new market that primarily operated online.

At first, CBD was the big play for most companies as its effects were sought after for therapeutic relief without the high. However, consumers then began to wonder, what about all the other cannabinoids found in hemp? Surely some of them must have psychoactive properties similar to the Delta-9 THC we know and love from weed. Lo and behold, an opportunity!

As it turns out, there is a lot you can do in a lab with a few hemp-derived cannabinoids. Once isolated, extracted and produced in abundance, hemp manufacturers discovered more than one cannabinoid that could get you high. And so, Delta-8 THC, HHC and THC-P products began to pop up in online hemp stores, and consumers jumped at the chance to try out a legal high from hemp. One brand, in particular, is standing out from the rest with its impressive reputation and effective products.

Based in Southern California, DIMO originally launched its now extensive product line with Delta-8 THC pre-rolls. Delta-8 is one of the THC isomers found in hemp that companies like DIMO can easily extract from the plant and even synthesize from the abundant levels of CBD. Capitalizing on the market’s love of infused gummies, DIMO quickly added a wide variety of Delta-8 infused gummies to its hit list. From there, it expanded to include several other popular alternative cannabinoid infusions.

Delta-8 THC is very similar to its marijuana-derived cousin, Delta-9 THC, but with one key difference—it’s simply not as potent. But don’t be mistaken: You will absolutely get high on Delta-8; it just might take a bit more than it would with regular THC.

That said, DIMO offers varying dosages. Each bag contains 10 Delta-8 gummies, and you can buy a 1000 mg package or a 250 mg package. So, that means each individual gummy will either be 100 mg or 25 mg. For newcomers to cannabis, even a 25 mg dosage might be a bit too much, but you can just cut it in half and start there.

With pricing ranging from $14.99-$14.99, the dollar-per-milligram serving is highly competitive and definitely a solid bang for your buck.

THC-P is relatively new in the alternative cannabinoid market, but it is naturally occurring in cannabis plants. However, because it’s only found in minimal quantities, it is often made by converting the Delta-8 THC molecule into THC-P, which means that it’s also much stronger than Delta-8. If you are looking for a heavier-hitting edible, this is it. But it’s not just for those looking to get totally stoned. THC-P gummies can offer plenty of therapeutic benefits, like reducing nausea, stimulating appetite and decreasing stress and anxiety.

Each package is $29.99 and contains 1000 mg of Delta-8 enriched with THC-P. Start small with one of these gummies by cutting one in halves or quarters to see how you feel.

You might be wondering how the heck Delta-9 gummies are legal, when we just talked about this form of THC being dominant in marijuana. Well, it’s also present in hemp, though in much smaller quantities. The same rules apply in that any product may contain Delta-9 THC; it simply needs to be less than 0.3% of the total product volume.

In gummies, this is fairly easy to do. DIMO’s D9 gummies offer consumers a mild Delta-9 experience while keeping it legal.

Each package of DIMO’s D9 gummies contains a total of 200 mg, or 20 mg per piece. Start out with one, or even a half, if you are newer to gummies. Keep in mind that edibles can take 90 minutes or longer to kick in, so give it a full window of opportunity to kick in before you start nibbling on another piece. Plus, each package is just $24.99.

HHC hasn’t become as popular as Delta-8 yet, but it has a valuable place in the market. It gets you high, but with less psychoactive effects on the mind and more of an overall mellowing feeling. This is perfect for anyone sensitive to THC, or for those who want to dip their toes in but not take a dive.

Once you try DIMO’s edibles, you’ll be hooked. If you like the alternative cannabinoids in the gummies, just wait till you try the inhalable options! Check out its lineup of pre-rolls, disposables and vape cartridges for more alt noid options.