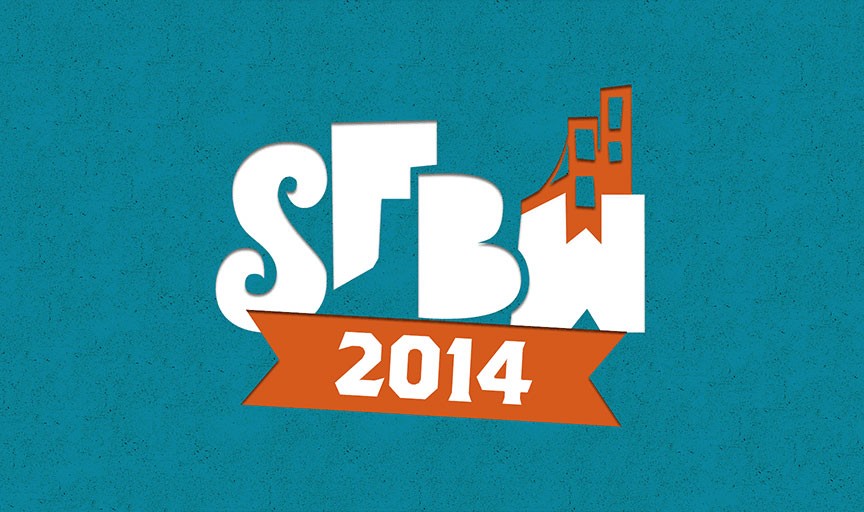 Forget about Valentine’s Day. The real love fest, for obsessed beer geeks like me, is SF Beer Week, running Feb. 7 through Feb. 16. The North Bay is nicely represented on this year’s packed schedule. The Whole Foods Market Tap Room at Coddingtown (390 Coddingtown Mall, Santa Rosa) has a few events on tap, including a barrel-aged stout and sour beer cellar release on Feb. 8 and a Bear Republic brewing and cheese pairing on Feb. 13.

On Feb. 8, Pizza Antica in Mill Valley will offer a selection of beers from Novato’s Baeltane Brewing along with a menu prepared by chef Bradley Ceynowa. The event begins at 4pm, with brewer Alan Atha will be on hand to talk brewery and beers. He also appears at the Lupercalia Festival on Feb. 15 at Baeltane’s tasting room in Novato
(401-B Bel Marin Keys Blvd.).

On Feb. 12, from 5pm to 7pm, Ninkasi Brewing founder Jamie Floyd comes to BeerCraft to lead a sensory panel presentation explaining the physiology and psychology of flavor perception. Sounds sciency. And delicious. (5704 Commerce Blvd., Santa Rosa). The brewer from cult-beer favorite Prairie Artisan Ales comes to BeerCraft for the “Meet the Brewer Night” on Feb. 15 from 5pm to 8pm.

Green Flash, the stellar brewery from San Diego, will be in town for a couple of different events. Farmshop Marin (2233 Larkspur Landing Circle, Larkspur) welcomes the brewery for a special menu and special brews on Feb. 12 from 5:30pm to 8:30pm. Then Hopmonk Tavern owner Dean Biersch hosts a beer dinner with Green Flash on Feb. 9. (230 Petaluma Ave., Sebastopol). Feb. 9 brings Fresh Is Best: Breakfast and Beer at TAPS (54 E. Washington St., Petaluma) from 10am to 2pm. Fresh breakfast and fresh beer from HenHouse and Petaluma Hills—what could be better?

On Feb. 13. Lagunitas hosts F.U.N. at TAPS to celebrate the release of SF Fusion. The cast and crew of the Petaluma powerhouse brewery will be on hand to answer all dog-related questions. Celebrate the third anniversary of local-boys-done-good HenHouse Brewing Co. on Feb. 15 from 6pm to 11:30pm, also at TAPS. The Petaluma Craft Guild hosts “Meet Your Maker” at Seared Restaurant (170 Petaluma Blvd. N., Petaluma; $70). The evening features craft beer from local breweries along, with food by North Bay food purveyors like Petaluma Pie Company and Drakes Bay Oysters.

Next ArticleFeb. 7: Conspiracy of Beards at 142 Throckmorton