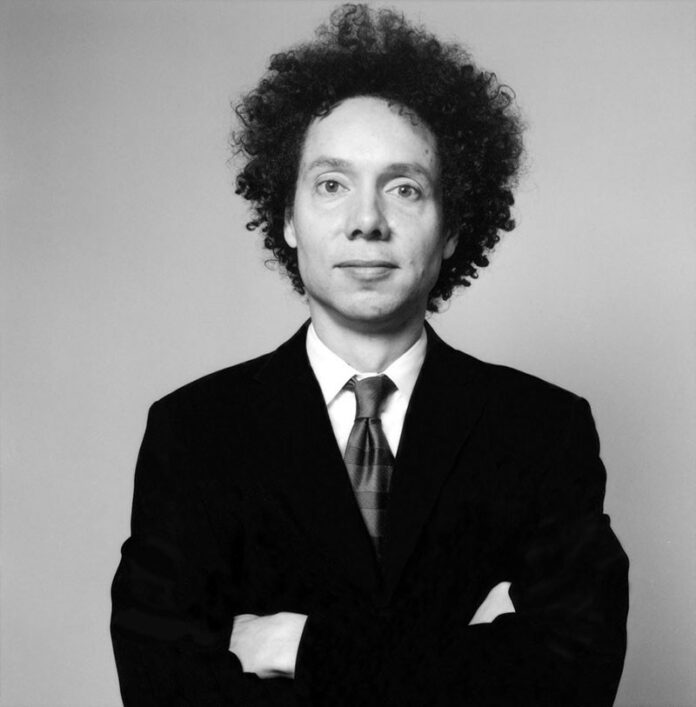 Nobody wants to be the underdog, right?

Not so, says New Yorker staff writer Malcolm Gladwell, whose latest book David and Goliath: Underdogs, Misfits, and the Art of Battling Giants takes on the idea that David was at a disadvantage against Goliath—when in reality he deployed cunning against brute strength—to arrive at a new understanding of success.

The author of The Tipping Point, Blink and Outliers, all bestsellers in their own right, Gladwell has built his success as a writer on his ability to begin at knowledge assumed to be true and turn it on its head. David and Goliath examines the minds of cancer researchers, the battlefields of Vietnam and unsuccessful classrooms, exposing the way we “fundamentally misunderstand the true meaning of advantages and disadvantages.”

With a blend of psychology, business and history acumen, Gladwell posits questions that turn the fabric of life inside out. When is a traumatic childhood a good thing? When does a disability leave someone better off? Consistent and dexterous, Malcolm Gladwell appears on Wednesday, Oct. 9, at Dominican University. 50 Acacia Ave., San Rafael. $35 (includes book). 7pm. 415.485.3202.