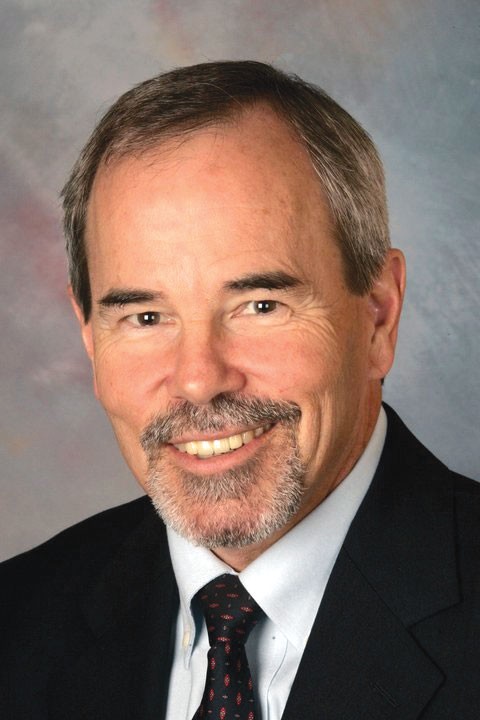 “I’ve known Rick for years,” says Larry Furukawa-Schlereth, the GMC’s executive director, who kept an eye on Bartalini’s successful shows with Bill Maher, Willie Nelson, Diana Ross and others over the past three years. “He’s always had a strong interest in what’s happening with the Green Music Center.”

Eventually, Bartalini will have three venues as his playground: the center’s existing main hall, the new SSU student center opening in October, and a large outdoor pavilion with seating for 10,000, projected to open the summer of 2015.

The outdoor pavilion, boosted by a $15 million donation and naming-rights deal from Mastercard, still needs $3.7 million more for completion, Furukawa-Schlereth says. (Meanwhile, the student recital hall needs about $625,000 for completion, and “I feel very confident that we’re gong to get that done by the end of the calendar year,” says Furukawa-Schlereth, hoping for a fall 2014 opening.)

Bartalini, who during his time at the Wells Fargo Center gained a reputation in the entertainment industry for attending to artists’ every need and creatively courting them to return, has already assisted the Green Music Center with a Josh Groban concert last month. An upcoming show with Lyle Lovett and John Hiatt is slated for Nov. 18.