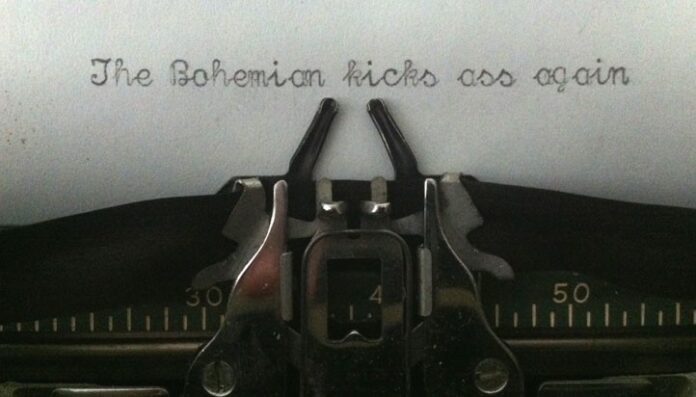 At the annual California Newspaper Publishers Association awards luncheon on April 27, the Bohemian was honored to take home two awards. Competing in a category with 35 other weekly newspapers statewide, staff writer Leilani Clark won second place in the Best Feature Story category for her cover story detailing the crackdown on medical marijuana growers and dispensaries (“Smoked Out,” May 2, 2012). In addition, the Bohemian staff won second place in the Special Section category for our Best Of issue spotlighting longstanding local businesses that have thrived for 40 years or more (“Best Of: Legends,” March 21, 2012). Furthermore, Blue Ribbon certificates were awarded to William Smith and Sara Sanger for their Bohemian work in illustration and photography, respectively.

This marks three statewide awards and seven national awards that the Bohemian has won in the last five years for excellence in journalism. Frankly, we’re honored, and will continue to work hard to bring you the best paper possible.