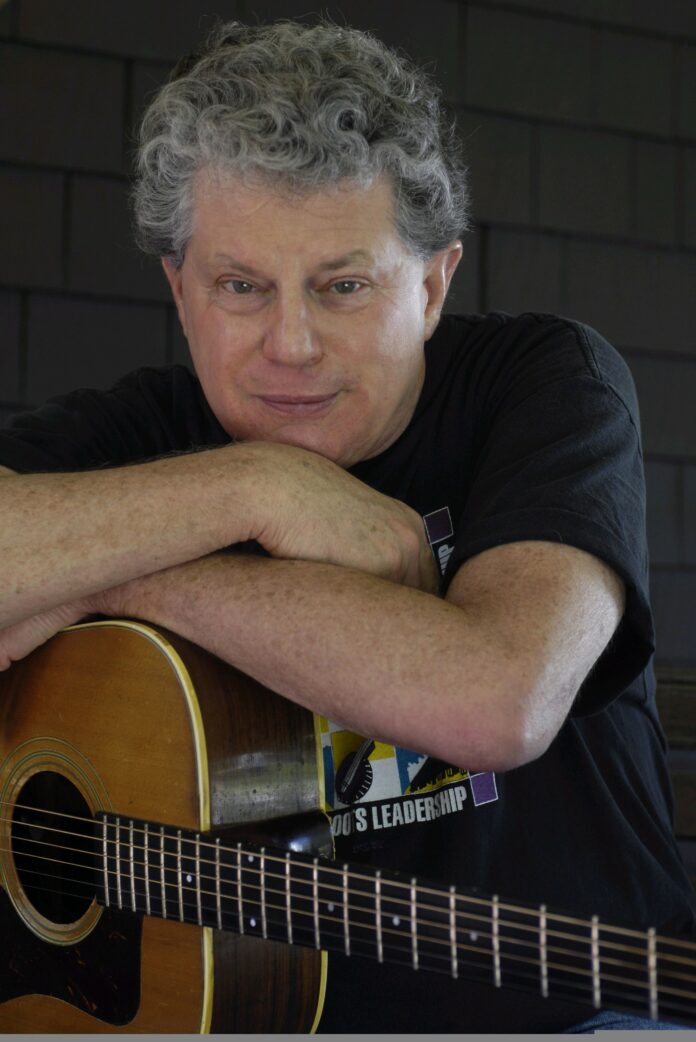 Aug. 27: Giving Back in Sebastopol

Songwriter, playwright and activist Si Kahn is making a special trip out to Sebastopol to support Main Stage West—where he’s been the official artist-in-residence for the last five years—with a solo benefit concert of bluegrass hits and theatrical works. Kahn has long been a strong proponent of Main Stage West, contributing to their musical performances. His next play there, the upcoming musical Hope, premieres in November and Kahn is dedicated to seeing that the theater has a permanent place in Sebastopol’s arts scene. For Kahn’s performance, the recently closed French Garden
reopens for one night only on Saturday, Aug. 27, 8050 Bodega Ave., Sebastopol. $30 and up. 707.823.0177.